This game is unlisted. Only those with the link can see it.
The Walking Deadkoda | Episode 1: A New Deadkoda starts the adventure of a mentally unstable high school student trying to survive in a zombie filled world.
-
-
This series adapts to the choices you make. The story is tailored by what you choose.
-
-
Inspired by the Telltale Games series "The Walking Dead"

The Walking Deadkoda Episode 1:A New Deadkoda starts the series off on an extremely strong note. The storytelling is gripping and immersive, I have never seen characters seem so alive. You take the role of Dekoda, a man who may or may not be a killer, on his way to prison when all hell breaks loose. Along the way, you will meet many memorable characters such as...

*Kenny, a surfer from Venice Beach who is willing to do whatever it takes to survive if it means he can ride another wave.

*Carly, a gun-toting news reporter who won't be bossed around by anyone.

*Fernando, a male prostitute and goat farmer from Cambodia. He also boasts a giant spear which he hunts crabs with.

*Lily, some schizo that needs to take her Prozac.

*Randy, the charming but deadly transvestite.

You will be forced to make extremely difficult choices that alter how the story progresses. The lives of characters rests in the palms of your hands. This series has the potential to take textadventures.co.uk by storm and revolutionize the storytelling genre. With Episode 1 leaving such a strong impression, I am only yearning for more. I give A New Deadkoda a 5/5. 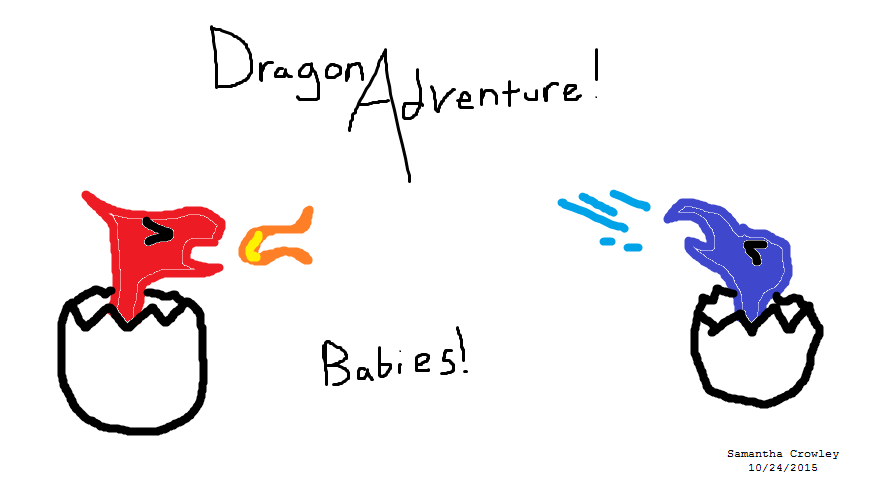 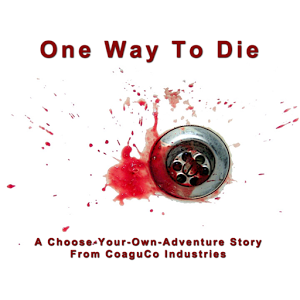 One Way To Die

A Not So Normal Day. 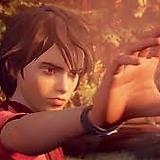