Elegy of the Deadscape, Chapter I by Rafael Arenhart

The world of Deadscape was a world of warriors and mages; peasants and kings; humans, orcs and elves.

Until the aftermath came.

The most powerful known kingdoms were ruled by powerful wizards, but their control of the arcane arts was only rivaled by their lust for power and hatred for each other.

When the enemities scaled to open war, the arcane powers they unleashed killed the world, ending many lives and leaving the land barren.

Most survivors try to scavange a living any way they can, but as the food left runs out, they know they are only postponing death.

A few, called fools by most, set out and roam the ruins of the world, seeking some glimmer of hope.

You are one of the seekers.
Play online
Information in this game listing is copyright Arenhart, is taken from IFDB, and is licensed under a Creative Commons Attribution 3.0 United States License.
None yet!
Log in to post a review or comment.
Similar Games 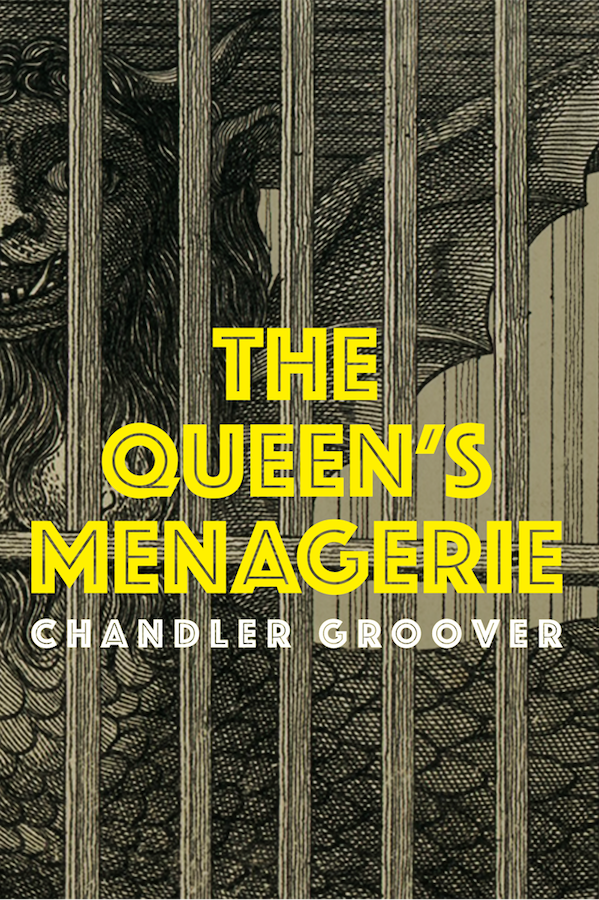 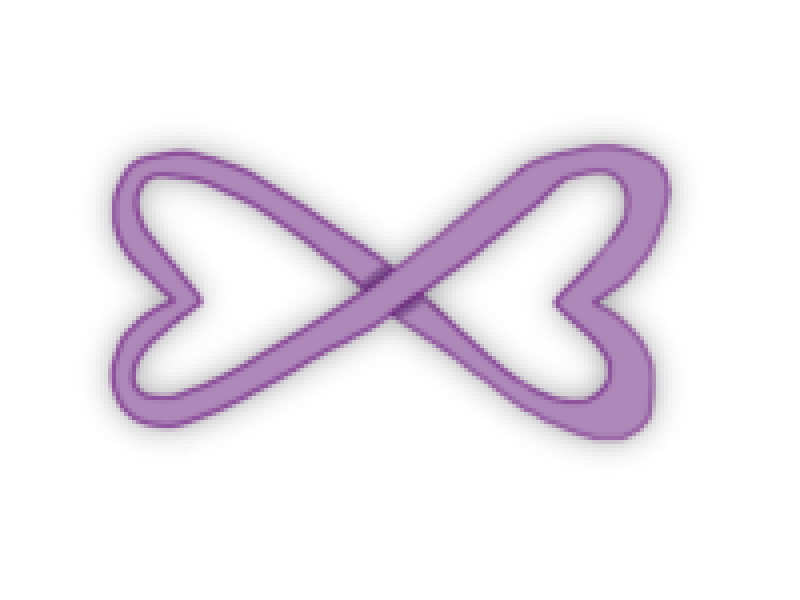