Fantasy
This started as a face to face game I made after coming into contact with Jared Sorensen's Parsely Game Action Castle. I wanted to see if I could make one on my own, and I did. When I found the Quest engine I decided I wanted to see what it would look like in game form. I'm not a programmer/coder, so it took a lot longer than it probably would have taken someone with those skills (about 60 hours all told, and that's starting with the whole thing mapped out and all the interrelating bits already integrated and understood). But I'm somewhat happy with the result.

I just found this game, and it's my favorite kind of text adventure. I like how you put a fresh spin on the old Zork stuff, but also made it more adventurous (*Spoilers follow*). The idea of finding materials for forging better weapons is a cool premise. I loved every step in the game, even though the parser is a bit too picky (tho' seasoned text adventurers won't have much trouble, plus I applaud this author's ingenuity for putting it all together as a non-coder). All except for the bear in the cave and the parts south of that. I had a pitchfork, armor, and a spell roll but due to the parser, I just kept getting killed off. If I knew the right verb, maybe I could have killed the bear with the pitchfork, or maybe the game wanted me to get a different weapon first (though it seems like a pitchfork would do). Somehow, it let me go south past the bear after trash-talking me on death (you get unlimited undo's). But after I helped the elf and found a hoard, I tried to take off the leather armor and put on the new kind that it said would fit just right, but I got charred first by the dragon. When I tried "undo" at this point, it just gave error messages about a turnscript. So... I loved the game up to that point, and I sincerely would love it if it could be fixed up! I really encourage this author to have another go at polishing it, because this really would be a favorite of mine if it was a bit more robust. I would love to play it all the way through! I can't get enough of this kind of game, and I love to see people continuing to make them in 2018 and beyond. As I go through the Quest catalog, it seems like 2015-16 was a peak year, and that things have a slowed a bit since then as far as text adventures go. I think I had a similar impulse in my game "Hawk the Hunter," as far as taking the Zork idea into more fantasy RPG territory, but mine is long, like a Fighting Fantasy gamebook, and you have to do your own mapping. You might like it, I don't know. You'll see a rug and a hidden alcove, like you've got here, and who knows what else in common! Anyway, I hope you'll make more games! This is a promising start, sir!!!
(4)
Review by OwenTheBold
I have played the game, and there seems to be a "Bug".

It does not say where the compass is.
I advise you to tell the player "There is a compass in the boat."
If you get this fixed, I will try it again, and give you a better rating.

P.S. The game started out good, but I advise you to take my suggestion with care, and fix the "Bug".
(3)
Review by LisaH
Very fun! I enjoyed it immensely. Thank you :)
(5)
Log in to post a review or comment.
Similar Games 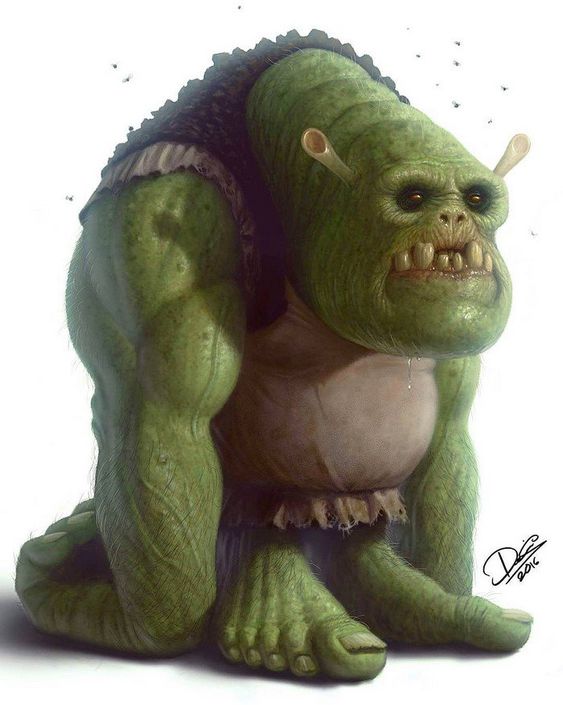 Mrs. Wobbles and the Tangerine House 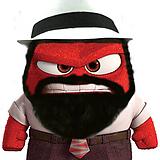