Sandpit
Them. They took it. They took everything. You don't know where you are, how long you've been here or even what year it is. You don't remember your family and friends. You can't even remember your name. Your memory, it's gone. Everything is. It's time to snatch it all back. All of it, every single piece of it. You may be outnumbered, you may not be strong enough to take them down but still that won't stop you from seeking vengeance. Nothing will.

Set in the not so distant future, Lewis, Shaun and Lisa are caught in the wake of a robotic takeover. No one knows where they came from or why they came here. They've taken many humans captive, held them in pods, monitoring them 24/7. But this part of something bigger, something that can tear the whole universe apart in a matter of seconds.

Forgotten, a gripping Sci-Fi Gamebook of 3 young people taken captive by 'them' which sends you to the near future and embeds you in the feet of Lewis Maxwell, a young vigilante who's memory has been claimed by 'them' and stored in a secluded area. Engage in breathtaking combat sequences with robotic humanoids as you fight not only to get your memory restored, but to ultimately survive.

If encounter any spelling errors, mistakes or even bugs don't hesitate to tell me about it in the comments so I can fix it as soon as possible.

Note that this is still a work in progress, as the finished game will be about 5 times the length of the current version. I will probably release updates in big chunks so you have more to do while I work on updates. 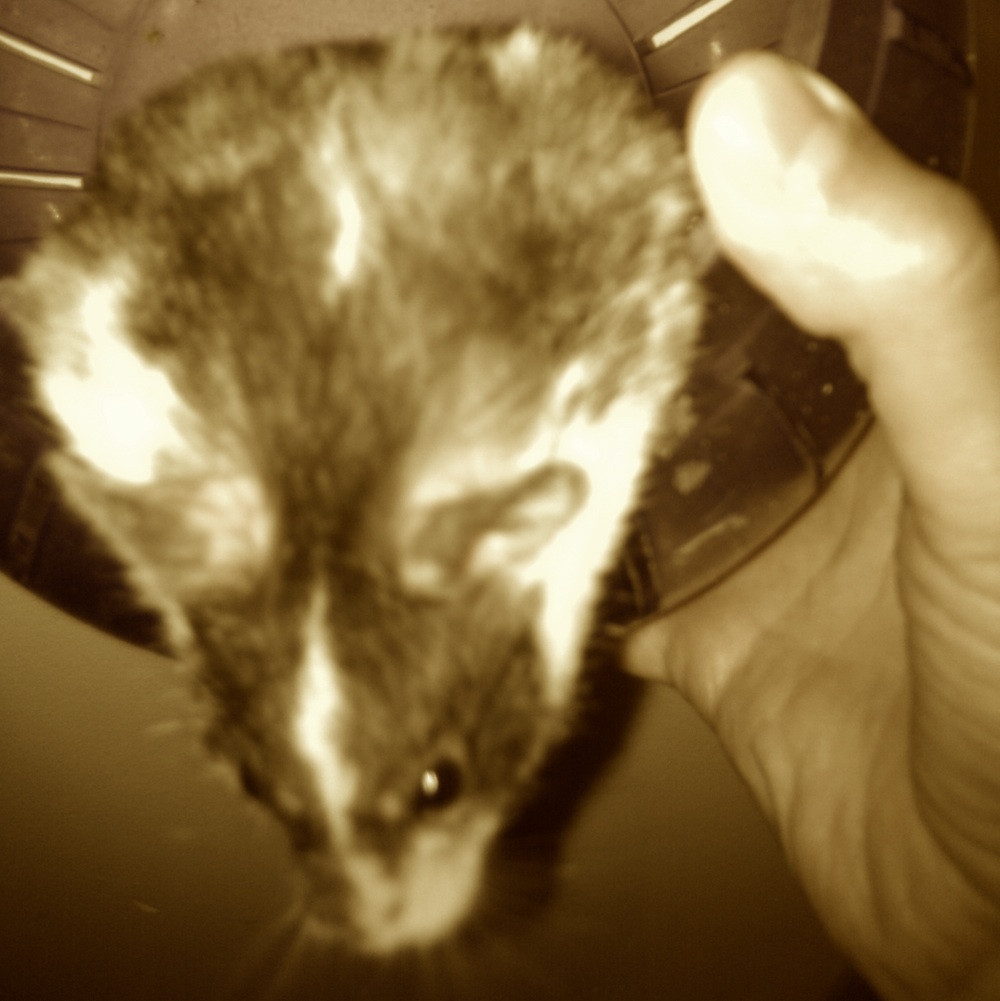 A Quiet Evening at Home

Average rating
Not yet rated Written by
Inkblot