Work in Progress
Steven Universe is an American animated television series created by Rebecca Sugar for Cartoon Network. It is Cartoon Network's first animated series to be created solely by a woman. The show tells the coming-of-age story of a young boy, Steven Universe (Zach Callison), who lives with the Crystal Gems—magical, humanoid aliens named Garnet (Estelle), Amethyst (Michaela Dietz), and Pearl (Deedee Magno Hall)—in the fictional town of Beach City. Steven, who is half-Gem, has adventures with his friends and helps the Gems protect the world from their own kind. Its pilot was first shown in May 2013, and the series ran for five seasons, from November 2013 to January 2019. The TV film Steven Universe: The Movie was released in September 2019, and an epilogue limited series, Steven Universe Future, ran from December 2019 to March 2020.
Steven Universe is a cartoon show. It's about a boy with magical alien friends, who tries to make peace across the universe. He is friends with Garnet, Pearl, and Amethyst. Together, Steven and his friends are called the Crystal Gems!
Game Genre: RPG, Comedy, Drama, Action, Fantasy, Science-Fiction, Coming of Age
Rated TV - PG or 10+
There is some minor violence.
Steven Universe is created by Rebecca Sugar.
Music by Rebecca Sugar and Eric Matyas.
www.soundimage.org
In association with jnsucker12 and Dragonbuttero'PKMN... I have made this Steven Universe fan game!

The game is pretty good so far! I just have no idea what to do to get to Jade. Either way, it's a good effort and easy to use!
(4)
Review by textgamelover

It's not half bad! It works well, and it's fun to play!
However, it is too short. Work on it, will ya?
(4)
Review by DragonMaster78

Please see my comment. Many objects have take verbs that do nothing, including some enemies and buildings.
There is no clear indication where Jade is, and no easy way to heal. 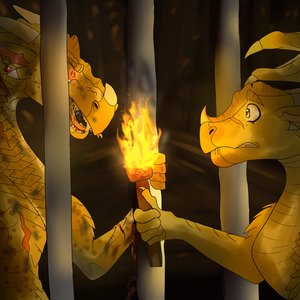 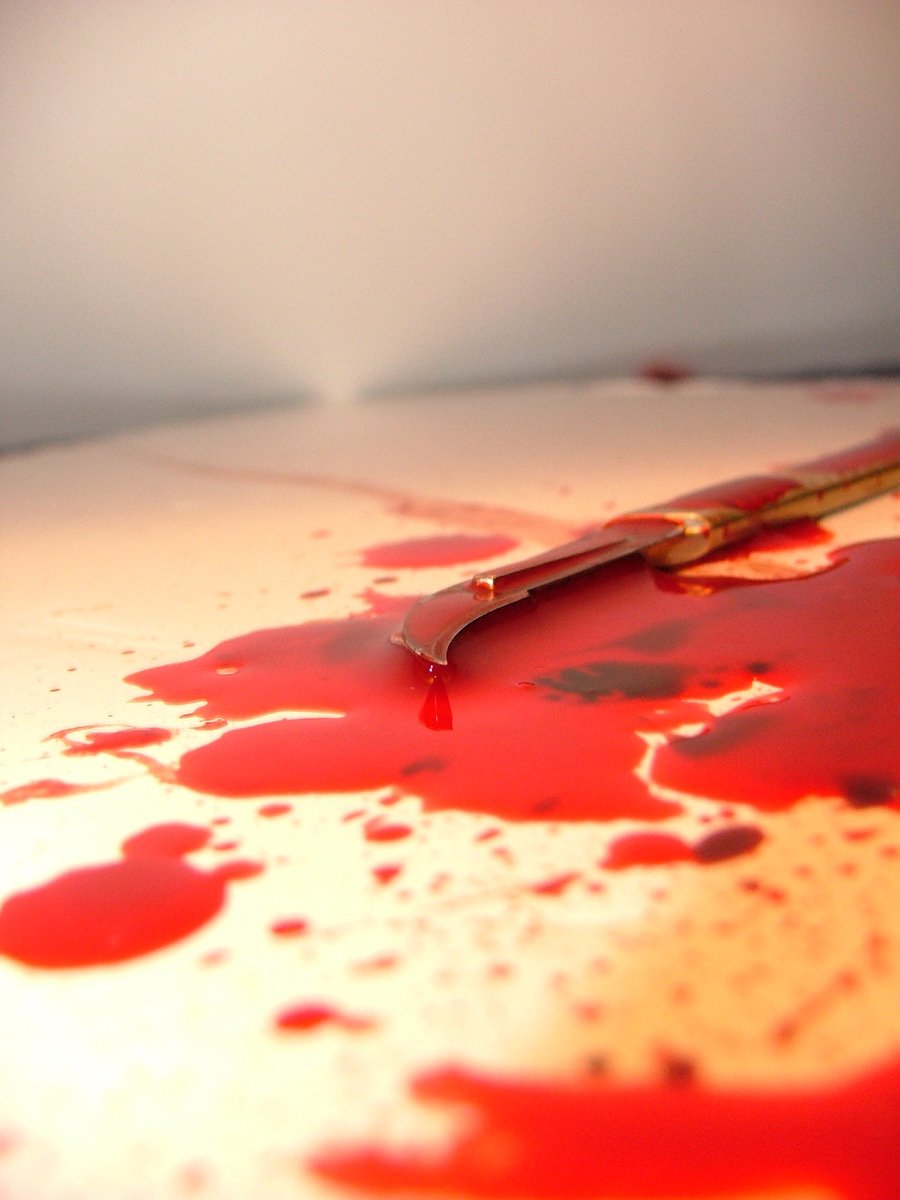 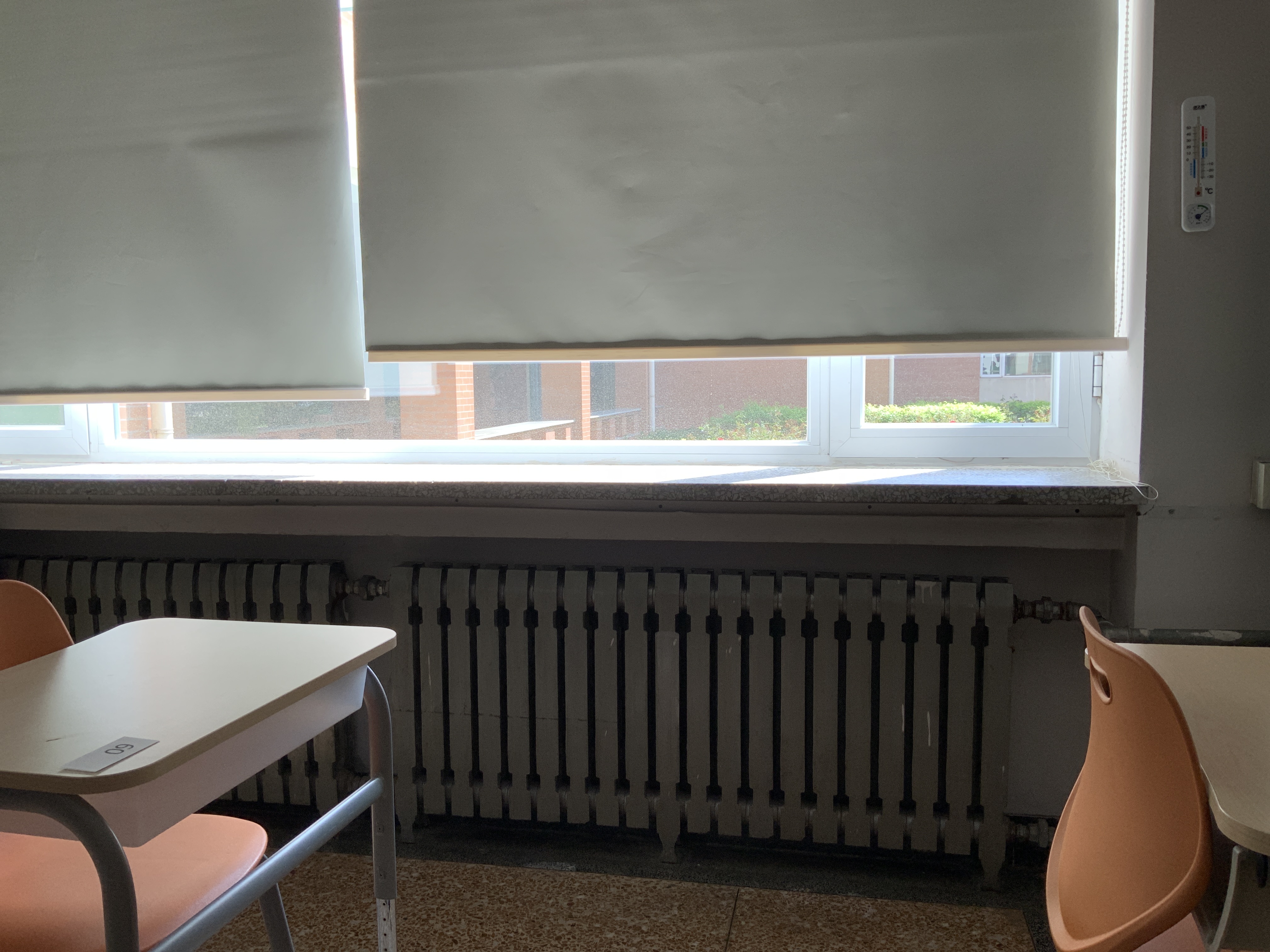