YEAR ZERO: TIME OF THE GREAT SHIFT by Rubric Publishing

This game was added to the Sandpit for the following reason: Limited audience

This game appears to be written for a small number of people, instead of for a broader audience.

Sandpit
As an age draws to a close, people worldwide face economic collapse, ecological devastation, political madness and personal feelings of hopelessness, overwhelm and despair. It's no wonder that many believe we live in the end of times. But what if instead what we are experiencing is the birth pangs of a new world?

We live in a period of profound transformation, celebrating the beginning of a great new cycle. Drawing on meticulous research as well as personal shamanic experience, Year Zero: Time of the Great Shift clarifies the ‘big picture’ of planetary evolution from the perspectives of ancient wisdom and modern science. It reveals an intricate interplay between phenomena such as galactic superwaves, magnetic pole reversals, evolutionary impulses within matter, and the descent of supramental light in order to shape a new species of humanity on a rapidly evolving earth. Rather than waiting passively for something to happen to us, this is the time to actively dream a new world awake!

Why Read This Book?

• This book empowers readers with unique meditation practices so they may personally experience the nature and force of the emerging new consciousness and also positively contribute to the shift.
• A much sought after seminar leader, Kiara has been traveling internationally for the past several years giving workshops based on his writings.
• Kiara’s previous books have been translated and sold in several languages, including German, Dutch, Italian, French, Turkish, and Swedish.
• Dr. Paul LaViolette, astrophysicist and originator of the galactic superwave theory, is the science editor of the book.

Kiara Windrider, MA, MFT, spent much of his early life travelling and practicing various spiritual traditions in India. A lifelong interest in environmental healing, peacemaking, and social justice led to degree in Peace Studies through Bethel college in Kansas, followed by a Masters in Transpersonal Psychology through JFK University in Orinda, California.

He worked for many years as an alternative psychiatric centre called Pocket Ranch Institute, which specialised in healing emotional trauma and facilitating spiritual emergence. He received a psychotherapy license (MFT) from the State of California in 1998. He has also trained in various forms of bodywork, breath work, hypnotherapy and shamanic healing.

A major interest has been in understanding planetary and cosmic cycles and their relevance to humanity's journey of awakening. He has approached this study through the eyes of shamans, geologists, historians, physicists, prophets and mystics. From this research, he has come to the firm conviction that we stand collectively at the brink of a quantum evolutionary leap beyond our wildest dreams.

His current interest is in discovering the essence of truth linking the spiritual, scientific and psychological traditions that have shaped our lives and history during these long ages, so we can move towards shaping and co-creating a new world of beauty, harmony and truth.


Kiara is the author of Doorway to Eternity: A Guide to Planetary Ascension, Deeksha: The Fire from Heaven, Journey into Forever: Surfing 2012 and Beyond, Year Zero: Time of the Great Shift, and Ilahinoor: Awakening the Divine Human. He travels constantly, teaching, exploring, and giving workshops on themes of personal and planetary awakening. Please visit his website, www.kiarawindrider.net for more details.

Sri Aurobindo and the Adventure of Consciousness (Satprem)

Beyond Man: The Life and Work of Sri Aurobindo and the Mother (Georges van Vrekhem)

The Ages of Gaia (James Lovelock)


ALSO BY THIS AUTHOR

• Doorway to Eternity: A Guide to Planetary Ascension

Journey into Forever: Surfing 2012 and Beyond

• Awake in the Dream Documentary – Summer 2011, featuring many well known authors and spiritual teachers on the theme of planetary transformation. (www.awakeinthedream.net)

• conferences with other authors and researchers in the field.

“I read this book twice because it was so provocative and compelling. Kiara Windrider has done something almost no other author has before. He has built an architecture – at the same time both scientific and spiritual – that, better than almost any other book I have read, explains what is going on in our world, solar system, and galaxy today . . . and where this all is going and what its implications for humanity are likely to be. Year Zero is an unusually authoritative, integrated picture of the future!”
— John L. Petersen, Editor of FUTUREdition and author of A Vision for 2012: Planning for Extraordinary Change

“As I write, I am days, possibly hours from experiencing the birth of my first child. I can barely contain myself as I implode with gratitude for the gift of Year Zero! Every word resonates on a cellular level, awakening ancient memories and realigning my consciousness with an unshakable knowing that the best has yet to come. This is more than a book; it is a manual for building the new world! A world I am honored to leave to my child.”
— Mikki Willis – new father/founder, ELEVATE

“Finally... a well researched book that brings us all the scientific facts about what might be happening to our planet, and the conclusion of incredible hope and promise for the Human race.”
— Lee Carroll, Author, Kryon series; co-author, The Indigo Children

“Kiara is a man of integrity who has really done his homework. At the same time, he is both very intuitive and mystical, and has used these gifts to explore, understand, and clearly explain to his readers the exceptional opportunities and possibilities that we as individuals and as a world have in front of us. It is said that, ‘Knowledge is power’ and Year Zero is powerful!”
— George Humphrey, Author and Radio/TV Host

“From a lifetime’s courageous spiritual quest, in Year Zero Kiara Windrider offers us a wonderfully wise and enormously inspiring guide to the extraordinary times we are living through. With great lucidity and profound compassion he compellingly weaves together the big multidimensional picture of the unique opportunity we now have to undergo an unprecedented shift of our collective consciousness that offers ourselves and Mother Earth the hope and potential of a truly golden era for 2012 and beyond.”
— Dr Jude Currivan, Cosmologist, Healer, and Author of The 13th Step and HOPE

“Amid the noise and tumult, the books and blogs, the assertions and opinions about 2012 and the time of shift, it is a blessing to receive Kiara Windrider’s stimulating Year Zero. He claims no certainties but lays out an illuminating series of perspectives which can only help us navigate the volatile years before us.”
— Michael Glickman, Crop Circle Researcher

One Year Of Infection Part 3

The Day Ive Been Waiting for 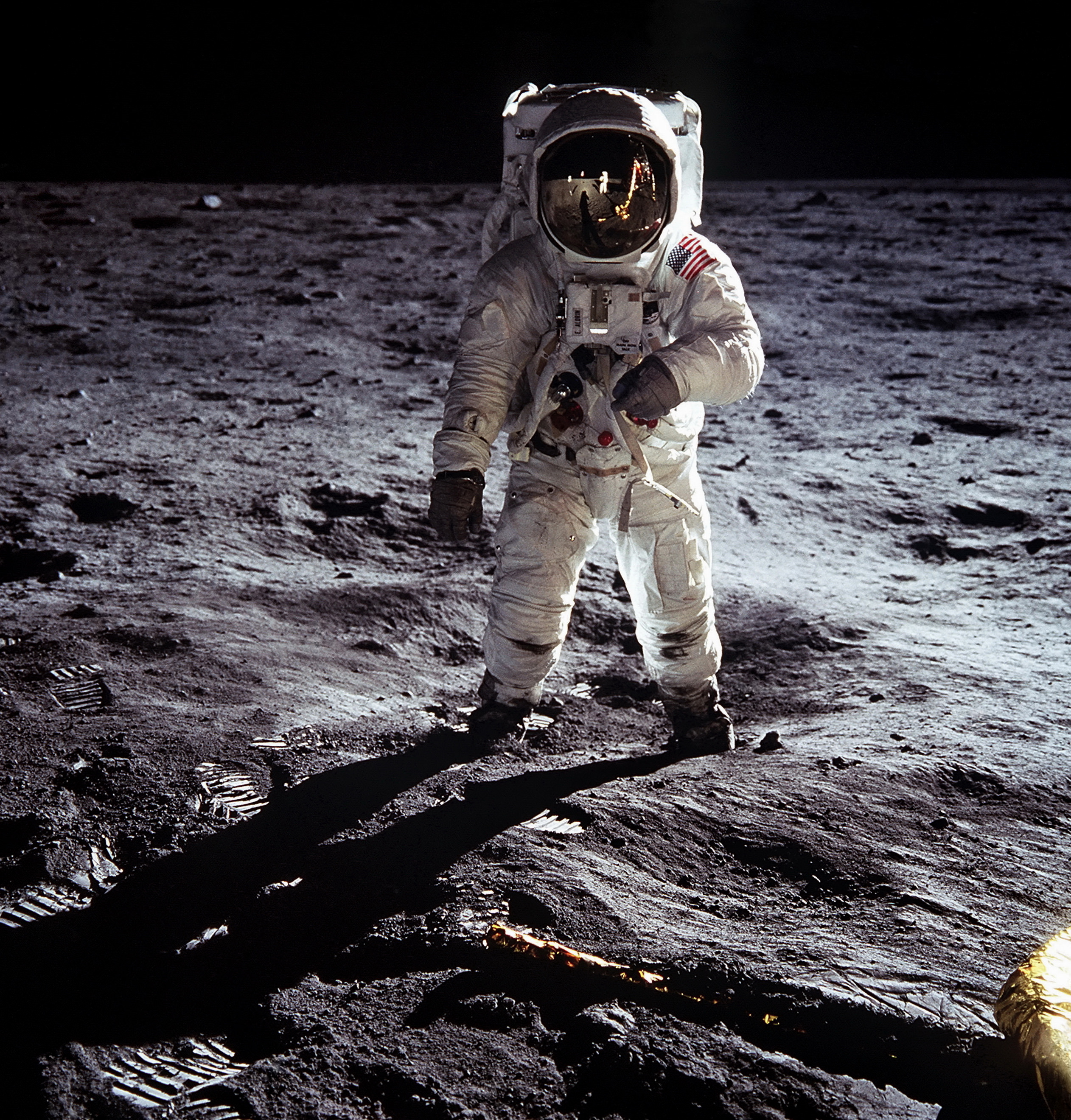