Story:
This is a sequel of "PRIMAL BATTLE".
This story took place 26 years after Slade's defeat. 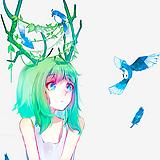 This is an amazing concept for a game, I really like it! Just enough detail to keep it interesting, a cool format, and options that control what happens to other characters that you are affiliated with. Very, very cool. I have never been a big fan of crossovers, but this ultimately takes the cake for being one of my favorites. Please continue this, LA-Laker!
(4)
Log in to post a review or comment.
Similar Games

An Age Yet to Come 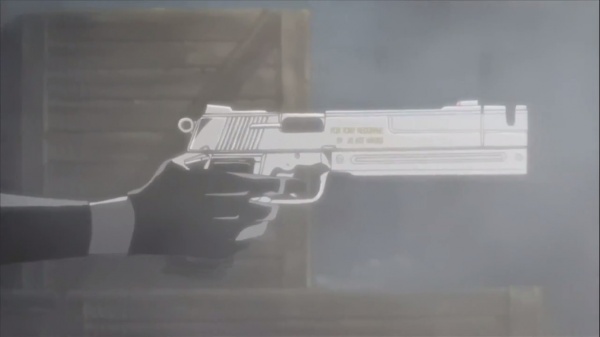