Log in
Play online
Review by Popping_Angiee
Quick question, does anyone know how to get to anna's meeting?
(5)
Review by Manatee 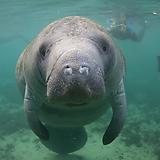 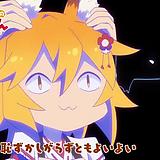 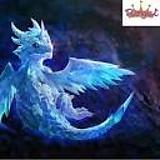 A really cool game, I really love the many different ways to interact with objects, people and places with different items being able to be used else where, I'm only giving it a 4 since it's still in development but if the game was finished I would probably give it a 5/5
(4)
Review by neder

like it but do some vore moments
(3)
Review by yayeet

A Journey Among the Stars 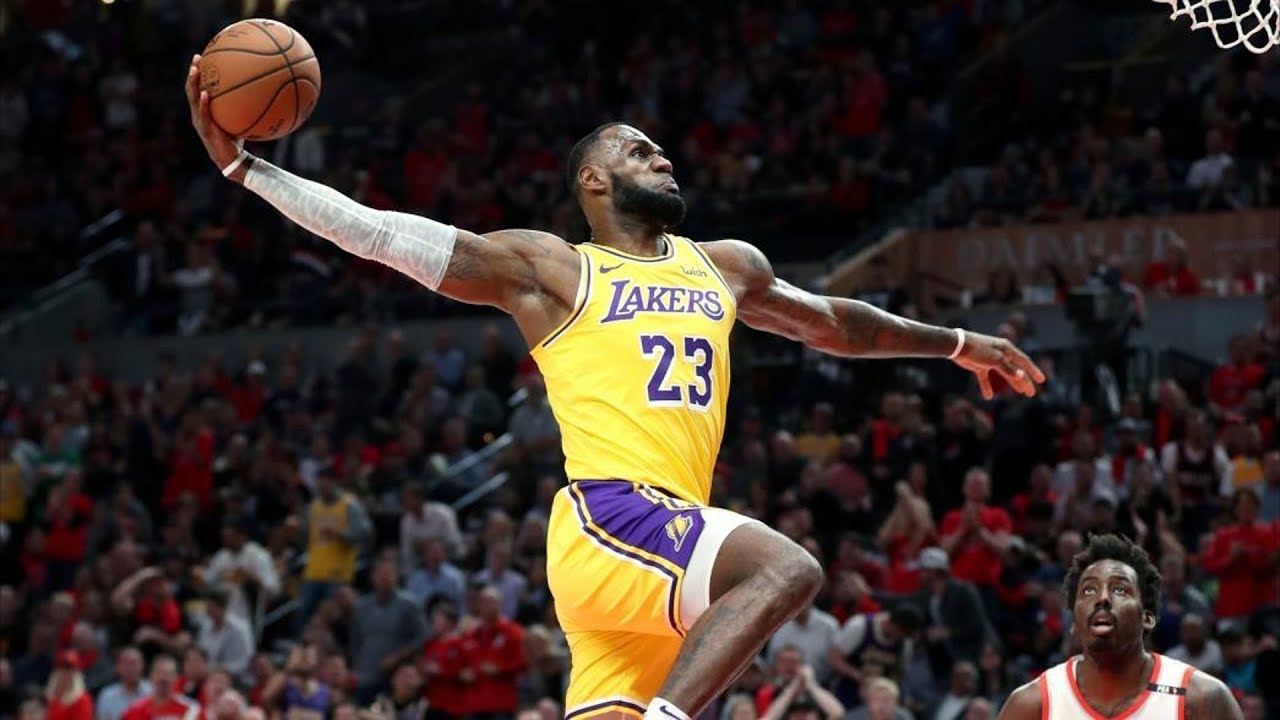 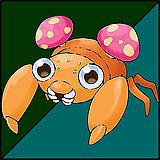