This game is unlisted. Only those with the link can see it.
This game was a proof of concept to see if Inform can be integrated with other web platforms, similar to the way Ink and Unity work together.

I also took an Inform project release and modified glkote.min.js and the .css files, and I combined the two games (simple canvas game and the Inform 7 game).

Not only can the game be controlled by text adventure commands, the graphical element can affect Inform 7's state silently (i.e. without the inserted command printing). This is demonstrated in the game by the fact that running into the goblin sprite makes the game say 'You caught the goblin!'

This is a proof of concept. The same idea would allow an Inform 7 engine to be embedded in larger games, so that, for instance, a JRPG could have a text-entry conversational system, or a 3d escape room game could let you examine different objects that the player spies on the screen. It also allows the use of Inform's powerful text transformations. 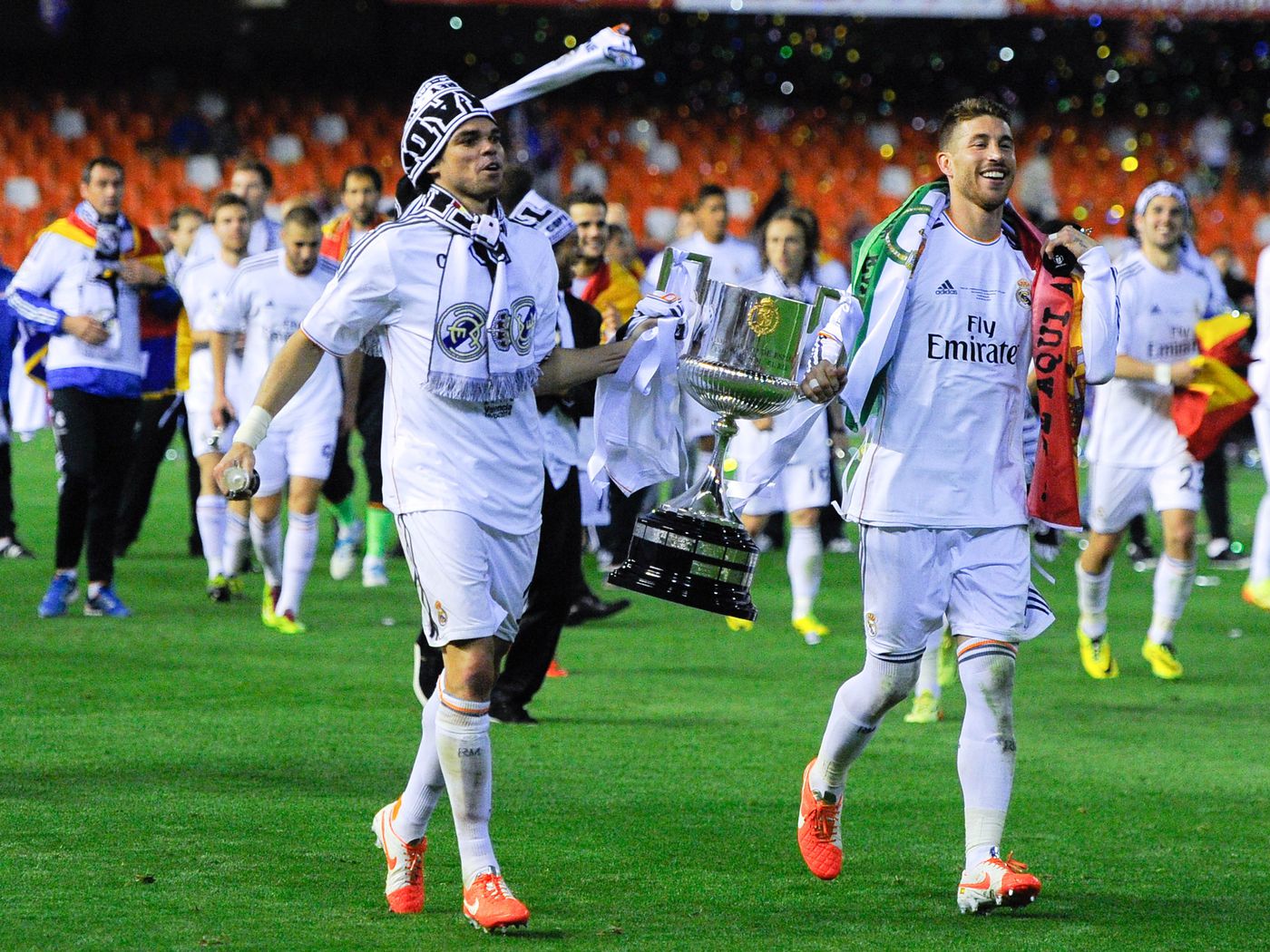 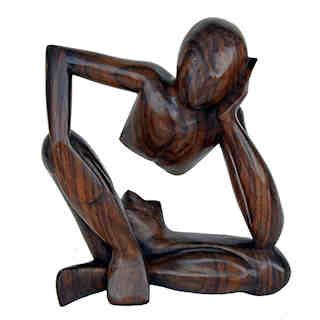 The story of a writer

Average rating
Not yet rated Written by
brirush