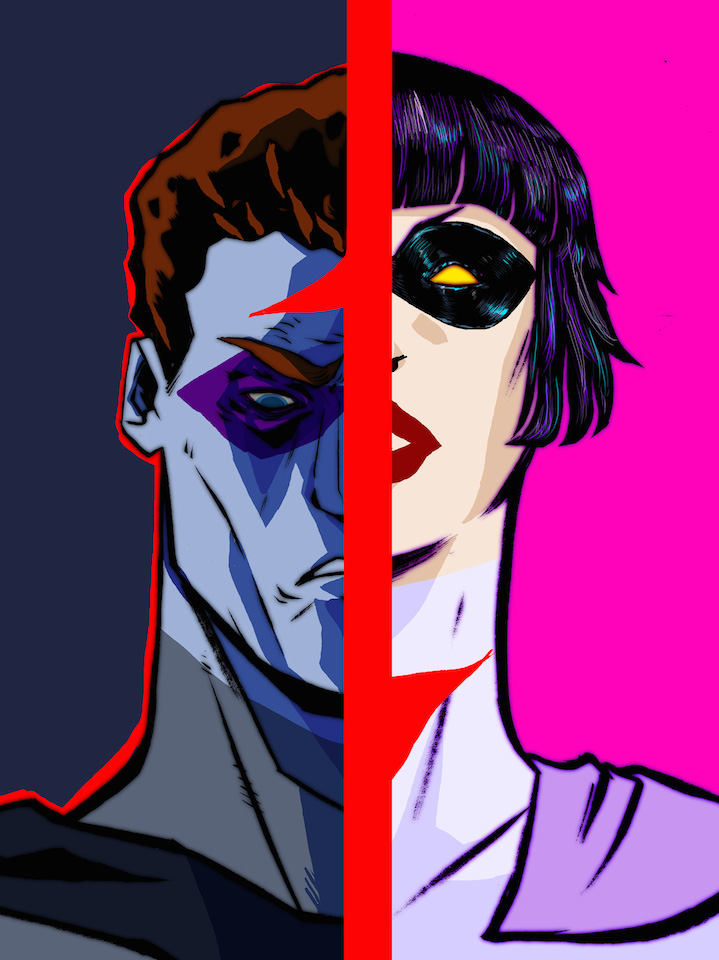 Would a hero like you assassinate the president of the United States to defend the right to be Powered?

As the corrupt President Victon launches his oppressive campaign of Powered Regulation, your Legendary heroic rise transforms into something much more: you must become a political icon fighting to restore Powered rights in America. This new battle takes a twisted turn when your once-greatest enemy, Prodigal, tells you President Victons darkest secret....

Now you are faced with the biggest choices of your career: Do you trust the word of your archenemy? Will you evade President Victon's gang of criminal bounty hunters? Can you save your family and complete your rise as a Legendary hero?

All of your decisions lead to this epic conclusion, where you must truly define what you believe is right and what you stand for as a heroand what (or whom) youre willing to sacrifice for those ideals. Play as male or female, gay or straight, and decide how your story will end. How many alternate endings can you unlock?

How high will you rise?
Play online
Or get the app for your smartphone or tablet

Puss in Boots: the Master Cat