Work in Progress
A game that is actually a sequel to an assignment that I was given at school.

In this game, you play as Fractured, a misunderstood character who is basically a clichéd hero; he's always the one to save the day, and when he needs a break, he never gets it. So basically, Fractured needs your help (and no, not with your mother's credit card). He needs you to help him fight the oppositions that come across him, including Death himself! He also needs your help to make the right decisions in order to reach his goal.

Note1: There is no battle theme. I'm simply using the basic features that make up the complicated RPG system (I SWEAR THIS TOOK 15 PAGES JUST TO CREATE THE TRAINING BATTLE. I'M NOT EVEN JOKING.)

Note2: If you have played a version of this game before final release, you'll have to hit Restart to get the ending.

Update Log: This will be used for updates that occur within the game. 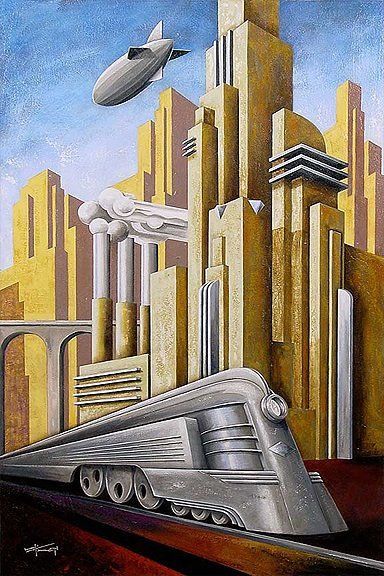 The City of Tomorrow

Average rating
Not yet rated Written by
Some_B0i 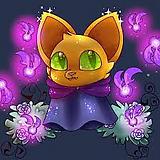