Doctor Who's Birthday Cake Must Be Found by Benjamin1 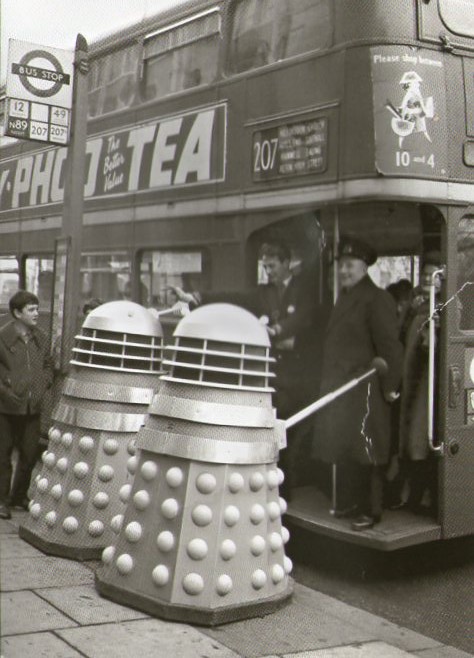 My third game. Picture Peter Capaldi, enjoying a Battenberg. The Doctor's 50th birthday cake has gone missing, as has the Doctor. Can you remedy this, and present the Doctor with the cake of his choice on this, his special day?

Although I'm not much of a Doctor Who officianado, I was drawn to this game for two reasons:
1. I like cake!
2. This game was created by the author of by far the silliest Quest game I have ever played!

This game shares a lot with its predecessor 'Sutekh is Hiding in Your Priory', not least a cameo appearance from the diabolical mummy himself, as well as a preoccupation with Jim Bowen and tea rooms!

It goes without saying that this game is sublimely silly and surreal, but the writing is elegant and inventive, proving that comedy games can be works of art!

There are also a great number of characters to encounter (I presume most of them are Doctor Who companions and antagonists), who can help or hinder you on your epic cake-based quest. There are also a number of puzzles to solve on your travels, though, beware, many actions can lead to sudden, and inventive, death! These puzzles cannot really be solved by logic, however, hints abound so the six timelord-tempting treats should be yours in no time!

However, in many ways the puzzles are incidental to the wider enjoyment of this game, so be sure not to become so focused on pastry-procuring that you forget to explore the game's large and fascinating world!

The writing is beautifully surreal and I particularly enjoyed the Kate Bush reference! The locations are also all richly and exquisitely described.

All-in-all, a very elegant study in nonsense and an absolute joy to play, congratulations and I look forward to your next odd odyssey!
(5)
Log in to post a review or comment.
Similar Games 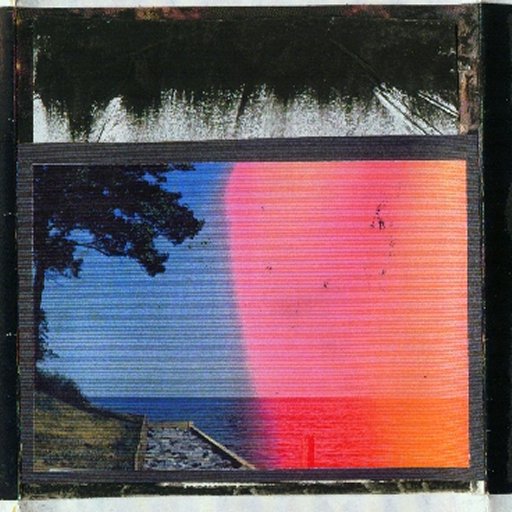 Something 'Bout A Hex 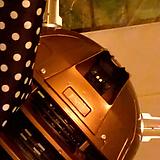