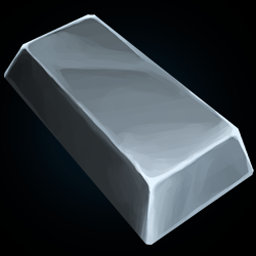 14 jan 2021 update list
reduce random number multiplier to stop extreme random outcomes.
improve some english
change the stats gain for some events, most events gives you the same outcome in a sort of way, therefore we change it. 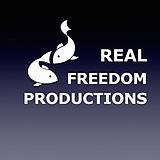 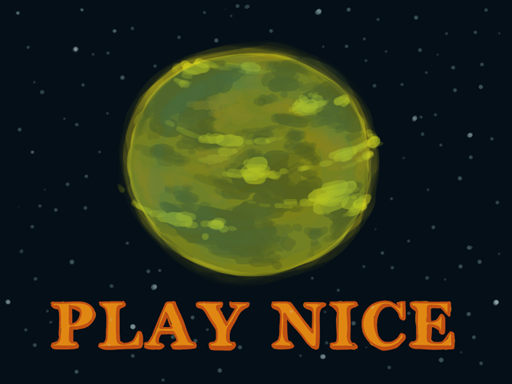 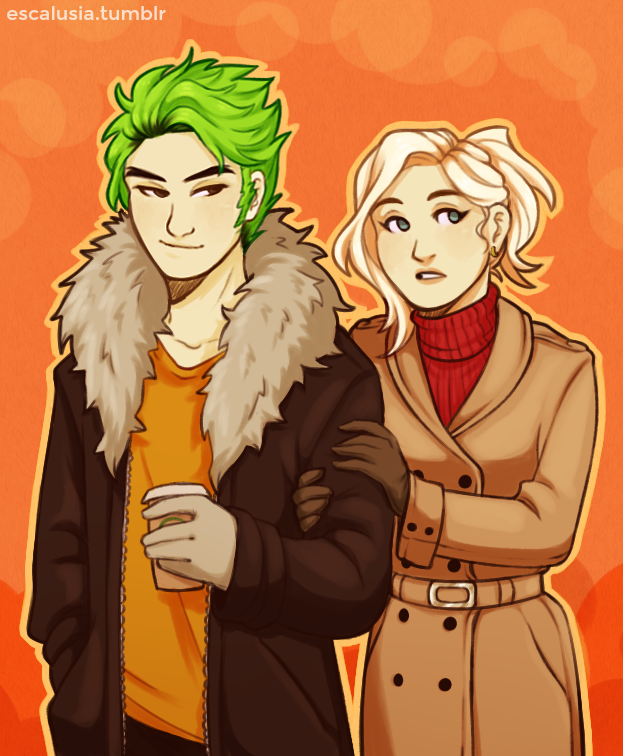 A Path of a Refugee

House in the Forest v1.4 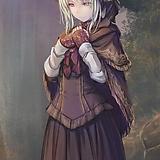