Work in Progress
Puny Princess Problems is an interactive game made with Quest where you play as a princess who finds a strange ring on her vanity and, upon wearing it, becomes shrunk and ends up returning to that moment whenever she meets a fatal end. It features macro/micro M/f content with a great focus on unaware, as well as being very fatal. As of right now it includes a lot of vore and crushing, so if you're not into this, the game is not for you.

Changelog: 0.05
This is probably one of the biggest updates, even if people might not get too excited about certain changes if they only want to focus on the kink part, so I'm going from what I think will entice most people to least:
- There are three new deaths, all in rooms that featured no fatal end before. Two of them concern Roman and one involves Graham and is quite tricky to discover.
- I rewrote every single room's description. This is because I was inspired by "A Tiny Furry In A Huge World" by Queen Kyobi and decided I really should change up some of the text that I knew was just a placeholder. This also fixes many of the typos I had left behind.
- Due to how I envisioned the game, there are a lot of events that happen with the passage of time, so I decided to color the first few words and he last few words of every event when it happens, making it easier to tell when something occured (such as a character passing by your location). This also meant changing some, but not all. 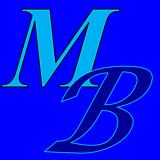 The writing on this is amazing, with some really detailed descriptions. I especially like the map feature, it's really clear and is a great help to know where you are in the game. The idea of being regenerated instead of being given a game over screen is also quite nice, something that I've also seen in another GTS game.

The only issue that I had is that in the intro there was a white box covering half the screen. It's probably the blank map feature not being able to show anything, but the text is still readable from the bottom. I'm playing it through the website on a computer.

Other than that, fantastic game, and I wish you the best with all future updates!
(5)
Review by JustADuck 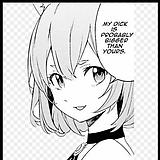 Wonderful game, I love the variety of the deaths and the character designs.
(5)
Review by ThatGoddess 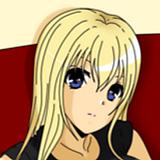 A great game with even greater potential! It's generally well written with only a few typos and especially the interactions are just the right length! I like the characters and the setup of respawning after dying is something I don't think any other size game on this site has done before!

However, there are quite a few bugs, especially concerning the movement of character. I'm not sure how they happen, but I can't imagine they'll be too hard to fix in further updates so keep going!
(4)
Log in to post a review or comment.
Similar Games 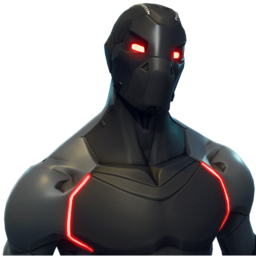 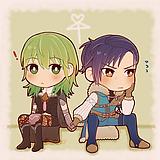