Sims 4: The Addams Family of Christ Challenge by Losersarenot alive in this realm

Simulation
Sims families seemed to be cursed with crematory fillers, as in, when a sim hits adulthood, they die.
It was a curse placed on the other sim families by the Goths, they corrupted and came into power illegally by killing your president.
The Goths became witches and sent their henchmen, demons, to all the town to kill off all people reaching adulthood.

Your family, The Addams Family, has been under their rule for 1 generation so far, and it hasn't been good.
The streets are wild, prostitution is a popular job, drug selling, sex out of wedlock is high on the rise, with a bunch of diseases and babies with no fathers.

Your Family is the best family on the block, no one sells drugs, no one repeatedly sleeps with random strangers and gets an STD and pregnant at the same time like people in town, AIDs are a big thing here, so, your town can't give blood anymore, however, you never got it, your family is simply tryin' to survive in a world where everything is destroyed.

You lost food, money, savings, beds, furniture in general, and even babies to theft and kidnap. The laws are all screwed up, everything is legal, even rape. No safe places for abused children anymore due to the Goths, no safe places for anyone.

It's like the purge but death isn't only caused by murder.

Your goal: make it to 10 generations in this dystopian world.

Your family is tryin' to be as Christian as possible, as True Christians aren't effected by witchcraft. They can sin, they just have to repent really quick, cuz the demons are quick. 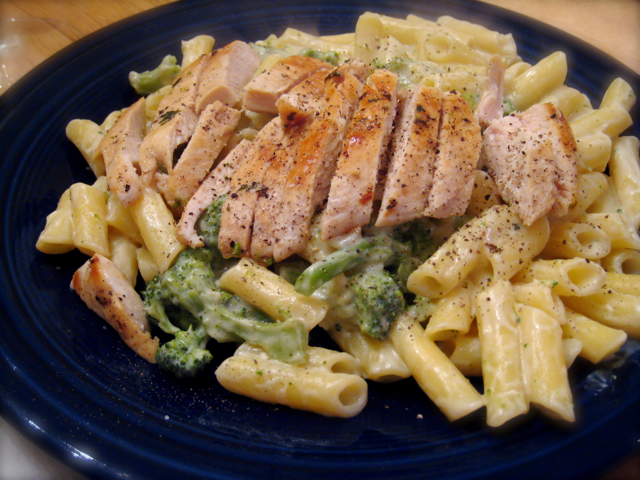 The Search for Alfredo