Five Nights At Freddy's: The Text Adventure by minecraftpsyco99

Delve once again into the world of Five Nights at Freddy's in a way you've never seen it......and quite possibly ever again!
Minecraftpsyco99 has recreated Scott Cawthon's smash hit as a Text Adventure with stunning Visuals & Sound (Well, not really visuals...it's a text adventure...)
FEEL! The pain as they forcibly stuff you inside an Animatronic suit!
JUMP! When the auditory jumpscares come out of nowhere!
HEAR! Foxy sing a song!
RAGE! Just when you think you're about to win and you die!

Five Nights At Freddy's: The Text Adventure-- This is one nightmare FNAF fans (or anybody else) will want to miss!

NOTE: I do not in any way own FNAF or am I trying to make any money off of this. This is simply a fan game. For more info see the credits in the Extras menu, also, it is not my fault if you experience death and/or injury due to raging.

IMPORTANT: During Phone Guy's calls, wait a moment for the phone to ring!!
Also: Headphones are highly recommended.

Bug Fix Log:
[2-22-17]
Menu Mess-Up Now Fixed
Phone Guy Night One Message Now Plays
Game Over Pic Now Restored.
[2-22-17]
Fixed Death Screen AGAIN.
Fixed The Bonnie and Door Problem (IDK What happened, must've been a glitch in the system :/ )
Fixed the ITS ME problems, Should be Fully Functional Once again.
[2-24-17]
Added an actual Ending. (IDK how I missed that, +1 Spoon Count...)
[2-28-17]
Everything is once again in working order! YAY!
Play online
Review by oceanman1093 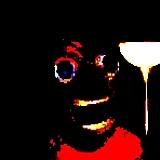 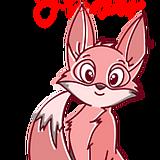 wow. after Foxy killed mah my ears crawled in a hole and DEID
(3)
Review by GrayKnoight
Tons of effort, its cool. but Freddy in night 3 is BULLS***
(5)
Review by oneproplanet

I found a glitch on the third night, if you don't put down your monitor when you hear the girl laugh, the game freezes up
(5)
Review by GameofChocolate

I died. Tricky. Good job with the writing.
(5)
Review by pranyboi 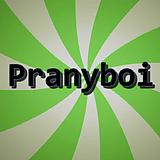 Man, I have a 3DS . And ya know it doesn't have too many great games like 3DS cant play FNAF. So i come to textadventures.co.uk and play gr8 games like yours

Awesome!
(5)
Review by FNAFLover16
Nice work I hope there is more Fnaf roleplays here keep it up
(5)
Review by ZachTheManiac
Fantastic. It really made me think that i was william afton or the security gaurds. Recomend it for all fnaf fans! 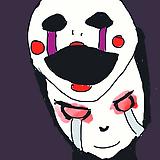 Closing the door on Bonnie doesn't work and nothing loads after it, so It's impossible for me to get past the 2nd night, which is annoying. :(
(3)
Review by Ozzy S.T.

Great effort minecraftpsyco99 :-) I recommend this one not just to FNAF fans but horror fans in general. You can really feel the commitment of the author here. The story is well written and the atmosphere is quite intense. At the same time, it is really humorous in certain parts.
In short, if you want to be entertained with a spooky, light hearted, but consistent story, this one is for you.

P.S. Internet Explorer 9 seems to have trouble displaying or loading text in several parts, particularly after the segment where we look at the camera and find the "IT'S ME!" sign. Choosing to "close THE DOOR!" will not load anything after it.
(4)
Log in to post a review or comment.
Similar Games 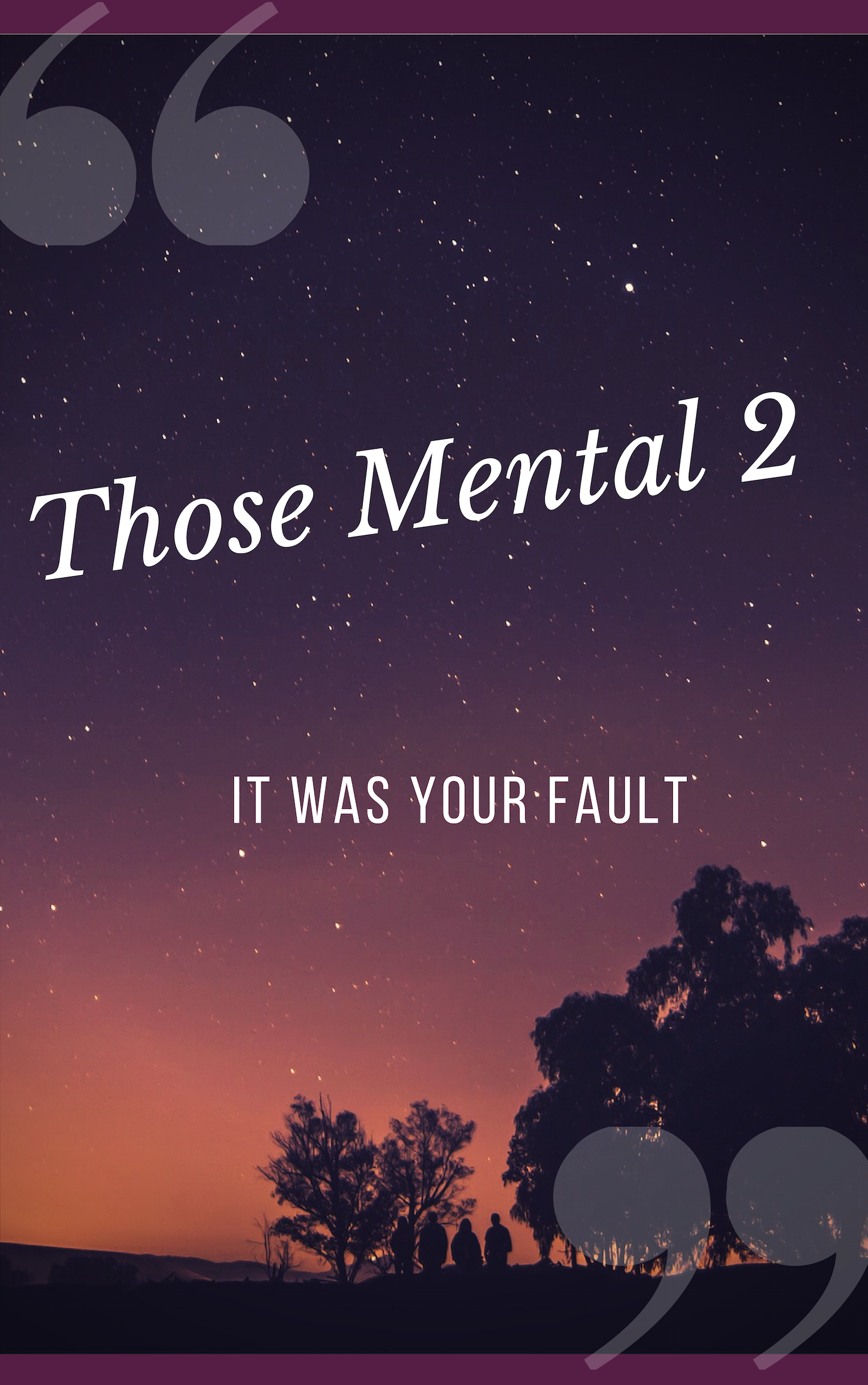 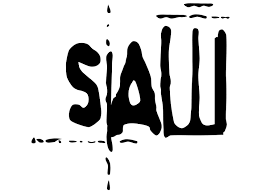 Will You Play the Game?: Chapter One

Screams in the Dark

"Thy Dead Shall Live" Part I: "Taken From Man"