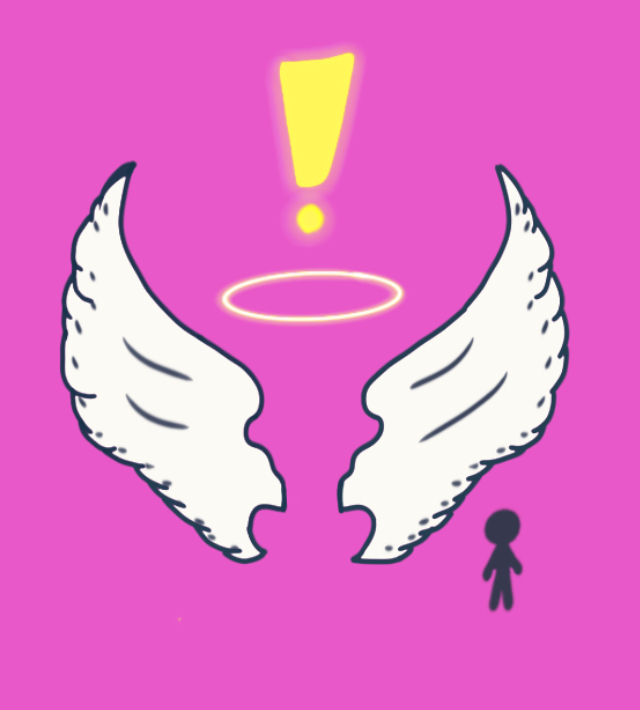 (Warning: Any files from v0.2 are NO LONGER COMPATIBLE with the game in it's current state. Please delete them. Future updates will likely remain compatable with files in the current update, but I could not avoid breaking save files with this update.)

This is a size based text adventure/rpg that I've been working on as a personal project for a while now.

You play as a boy or girl who's been given a quest by a mysterious angelic figure to defeat a great evil... while only a few inches tall! In order to progress, you will have to gain the attention of some girls, now significantly larger then you. This will usually result in getting into an encounter with them, where you have to escape or do something else, or potentially be at the girls mercy, with occasionally fatal consequences. This game features RPG like combat, as well as elements of exploration. Some problems will have multiple solutions.

This game now has a discord server! Join it for discussion of the game, and for updates on the progress of future updates.
Invite link: https://discord.gg/U3SNwxt

v0.3:
-Added the area outside the door (featuring two new girls)
-Changed battle numbers from pure numeric display to health bars (with some animation)
-Background color changes in certain scenes
-Made some improvements to the framework of the battle system
-Changed the thresholds for reaching certain body parts on Jennifer's climbing encounter (The difficulty of the encounter as a whole is unchanged.)
-Added a title screen and patch notes

Well made game, the combat really isn't that difficult if you spend more than two seconds trying to learn it. Definitely like the rpg aspect of it.
(5)
Review by Sklumpkin

If this high quality is kept up through updates this might end up being the best Giantess text game on the internet, actually it might already be.

Basically, 10/10. Hits all the right marks.
(5)
Review by Minerim107
I really enjoy how much effort is put into this. The story is intriguing, and the gameplay vaguely reminds me of shrinking fun and its derived games which I enjoy. I'll admit i was a little frustrated when I first played the game, but I learned that exploration is key, it will get you items that will make the battle easier by increasing your stats and maybe you'll find an alternative way forward that is not immediately obvious, makes it so progression is a little easier.
(5)
Review by MarkusFreeman320 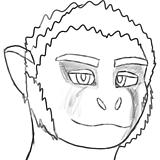 It's another game made far too difficult through the use of RNG, with the creator unwilling to either decrease the difficulty or add an easy mode it's hard to give this game a good review.
(1)
Review by makeshiftheart
Sorry but no you made it way too difficult to get pass the first level.
(1)
Review by honey paws

very good. it is a very good developed story so far but needs to be tweaked at the Jennifer bed scene
(4)
Review by Jrugh99

Okay, so here's the one thing that's wrong with it. It is literally impossible to complete. Like LITERALLY! I'm serious, there is absolutely no way to complete the first level. If you want me to give a better rating, then I highly suggest making the game a little less difficult to complete. Thank you.

Fantastic story, the best I’ve seen on this site, I hope the future holds much for this game
(5)
Review by FantasyLand

Adventure Story as a game, The Shadows are Coming Anime Edition 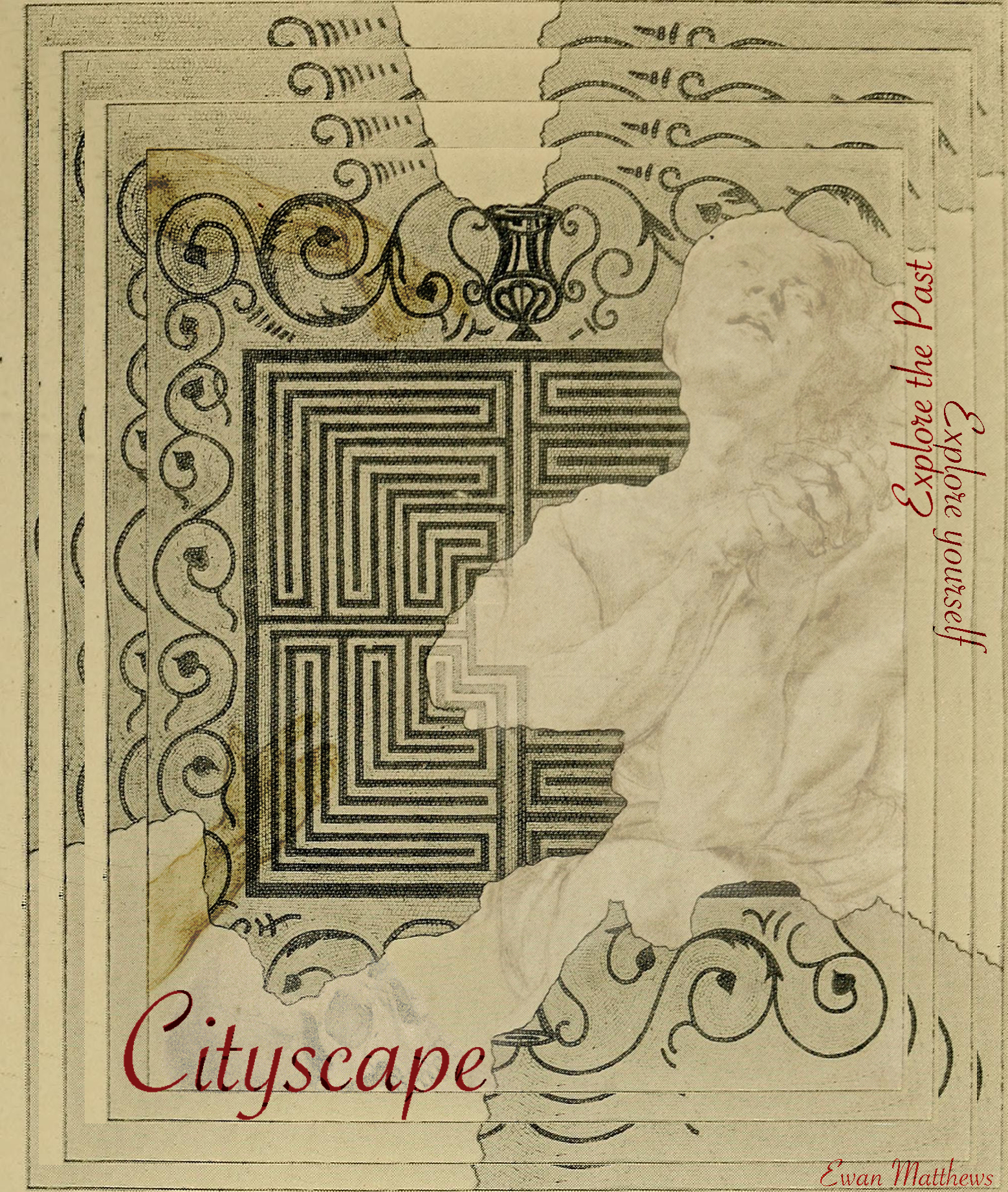 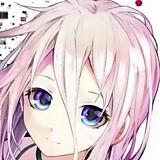