Defenders of Gondor by nplindsell

Sandpit
You must protect the city of Minis Tirith from the threat of the dark lord Sauron!

WHAAATT THE HELL IS THIS THING, nice pics
(2)
Review by B.J. Best

A small game based on Tolkein's works. There isn't much to this one; there's only a few rooms to visit and precious few things to do. The README file explains the goal of your quest, but it'd be nice if it was made clearer within the actual game.

That being said, this really is only a two-star game in terms of conception, design, and execution. Some problems I had were figuring out how, exactly to use the boat (USE BOAT is logical but does not work; USE BOAT TO CROSS RIVER takes a lot of guessing and/or cheating by looking at the ASL). Also, once you're across the river, there's no way to get back to Minis Tirith to use the password the captain gives you to get into the city.

The game earns three stars (OK), however, for its use of pictures of every room (albethem low-res; are they from some old video game?), its pleasant opening music, and its reasonably decent descriptions of rooms and objects.

Still, this is a five-minute game, ten if you can't figure out what exactly to type to use the boat. The plot is very thin and the world is small. Ideally I'd give this game two-and-a-half stars (between poor and ok), but no such option exists. The idea and the author both hold promise, though. Simply, more depth is needed for most aspects of the game.
(3)
Log in to post a review or comment.
Similar Games 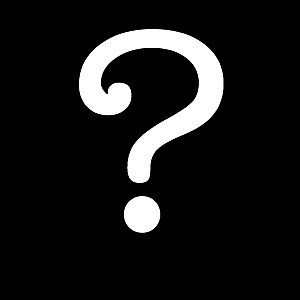 The game of WW2