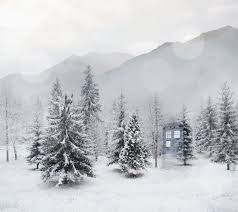 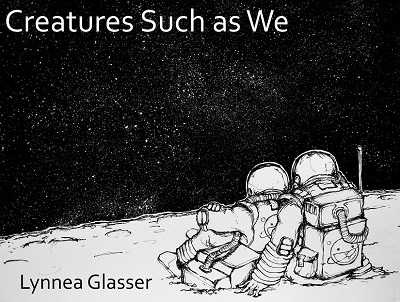 Creatures Such As We