Horror
A FNaF horror, comedyish story about you playing as a person in the FNaF world, Episode 2 coming soon.. 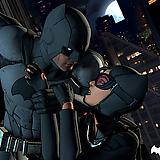 I take it for what it is......a short, but funny, and entertaining as hell little game......that even manages to be just plain epic in one part. 😉

Thank you for making this, and adding a "BAD ASS" ending.....it really made me laugh, and tied my story up quickly yet in a cool fucking troll way.

Seriously, that ending was unexpected, yet fucking hilarious, and awesome. Thanks again, good author.
(5)
Review by Diamond Cobra 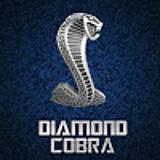 this was honestly pretty good you should make a second one but based on a different game and have a memeolushius ending or something like that and i really like the WTF ending
(4)
Review by Ozzy S.T.

Several good points here, which are unfortunately outweighted by the bad ones.
Starting with the writing itself, where the lack of punctuation is just painful. The fact that our character drives a Lambo but at the same time works dead-end jobs like night security (?). Of course these facts could be reconciled into a hilarious plot. But they aren't.
Then, there's a sense of just rushing the plot, speeding up whatever story elements appear, just to quickly get into whatever's coming at the amusement park. There is no pacing at all, and because of the "rushed" feeling there is very little atmosphere one is able to feel from the text because everything's so "this happened and this happened and whatever, I just want to get you to the part where the animatronics go berserk".
There's several attempts at humor here (like the "owning a Lambo but working as a night security" I guess), but I feel there is an age difference that impedes me to find it funny. Please believe I'm not saying it's not funny. I'm just pointing out that it isn't funny if the reader is over a certain age, like 30.
The effort is certainly here, and I do wish CatKid will improve and continue to produce more for us, interactive fiction fans. My humble advice is to focus on the writing style. Not just grammar and punctuation, but style. Don't be afraid of constructing "build-ups". Embrace build-ups. Take the reader/player on a journey while making sure they can see, hear, smell everything you describe in your story's universe.
(2)
Review by Franceybean 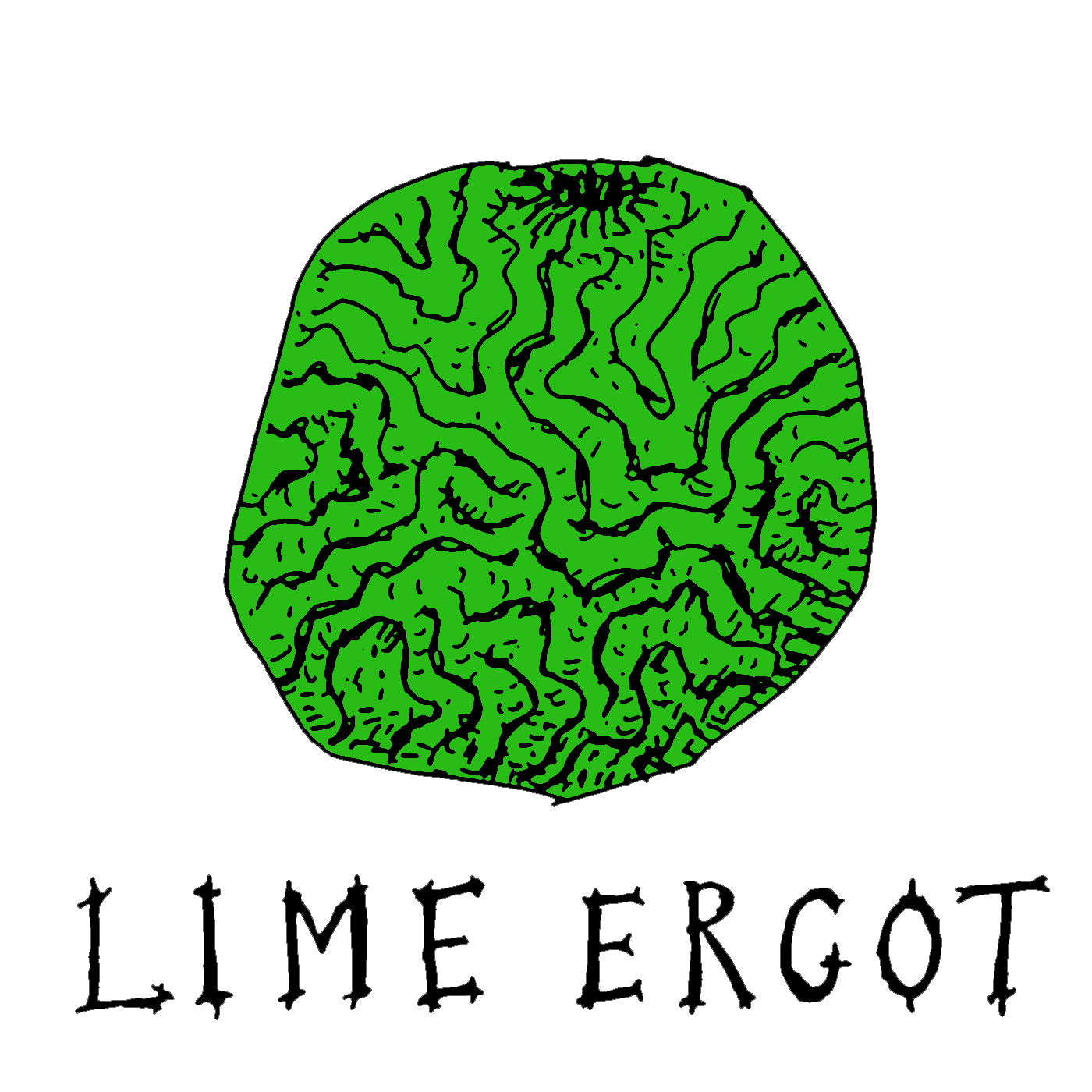 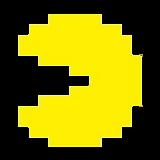