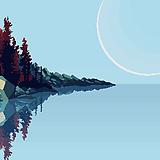 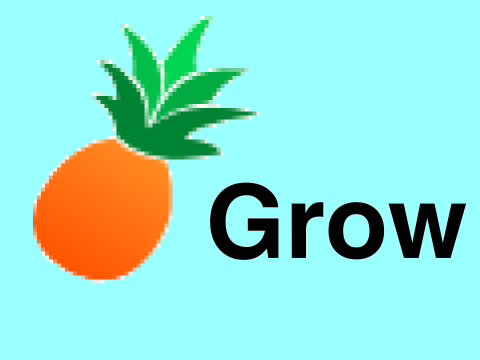 A World Within Worlds - 1 Escaping Fiction