Horror
just play it for yourself. I hope it's good. That's all. stop reading. still reading? fine. Adam or Alan Lansley moves to a new house that turns out to be haunted 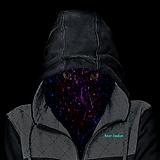 This was a very short game, maybe 5 minutes, and it appeared as if it was written in as much time.

If you're looking for a truly gripping, scary game, this is not the right one for you.
(1)
Log in to post a review or comment.
Similar Games 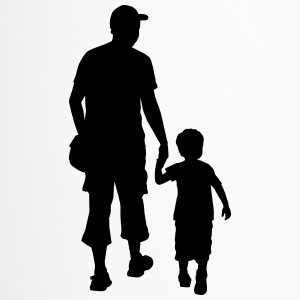 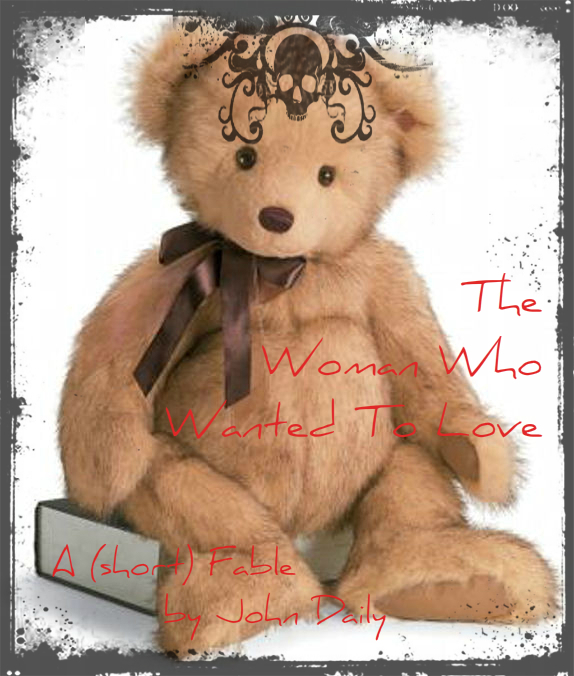 The Woman Who Wanted To Love: A (short) Fable 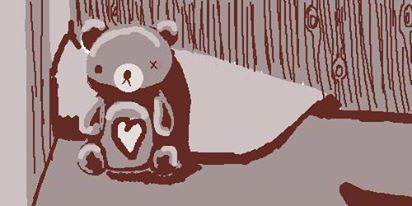 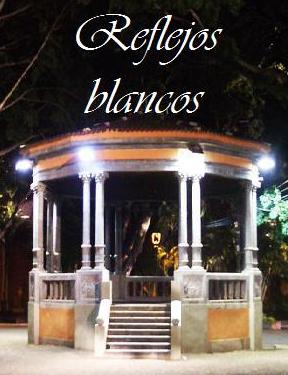