Horror
Life is gone! after a zombie outbreak you are one of the remaining survivors but a zombie horde is going to pass you and you only have seven days to prepare for them.

This is quite good feels too short and I doubt anyone will get the reference with the tank and the death at the start and no one will be able to get now since the war stories is gone. That being said the MacGyver bit at the end and lastly the colours don't feel like they match the genre.
(3)
Review by Ozzy S.T.

While the effort is certainly there, the plot - and the choices that come with it - are not logical in certain instances. The player is left feeling that he died not because of poor judgement or a bad decision on his part, but because the author really only intended things to go one way.
(SPOILER)
For example, in chosing to use the tank to block the street, the player lives on to choose the next action to take, but in chosing to use the tank to attack the horde the player is instantly killed because of the noise the tank makes. Why does it make noise when we drive it to attack but it makes no noise if we drive it in order to block the road? It doesn't make sense.
(END OF SPOILER)
When a developer opts to kill the player because the player chose something the author did not intend - eventhough such a decision would make perfect sense in the real world - the player is left with no confidence that he can complete the game using skill. And the connection with the game, the story, the characters, etc, is immediately lost.
Not recommended, but at the same time I wish MTaylor would not make this his/her last work. As stated in the beginning of this review, the effort is certaily there. And so is the talent.
(2)
Review by Nick_Crafter

The game is a bit funny, but really short, also, the zombie [spoiler] at the noise being n instant death is disappointing, make it build up to that if you don't want to make it a separate set of possibilities all together.
(3)
Log in to post a review or comment.
Similar Games

Who's knocking on the door 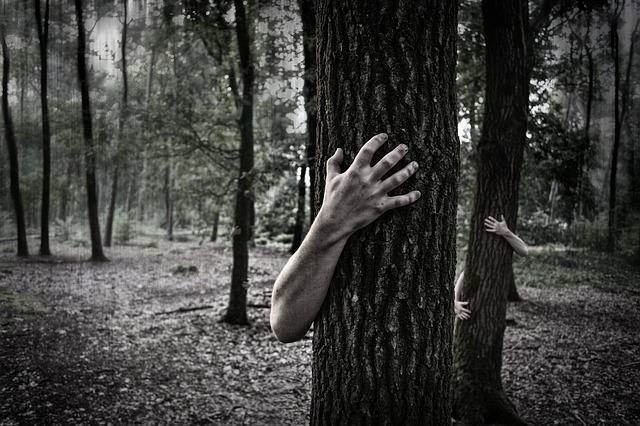 The Girl in the Haunted House 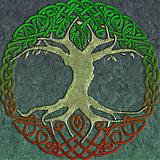