The Order of the Swan by nomad5000

Fantasy
The story so far:

The dark witch Abuna destroyed Yina's island in revenge for having been bound and for the murder of her son. Yina should have been dead, but instead woke up in a strange hut on the mainland, five hundred miles from her home. How she had got there was anyone's guess, but all Yina knew is she should have died.

Yina encounters various characters from whom she learns she is not an ordinary girl of fifteen summers. She has become embroiled in a battle between various religious sects, all of which seek world domination through means they cannot control.

She is the voice of reason in a gathering storm.

Type HELP as this gives you the (more-or-less) standard Quest response for first-time IF players, and also some information on the idiosyncrasies of the game for more experienced players.

Oh, and graffiti is not always decoration in this game. (Also, I can't spell graffiti, so also try 'grafitti' and various other versions just in case I haven't removed all my mistakes).

There is an intended prequel to this story. Not having played the unwritten prequel should not stop you completing this game, though.

This is an updated version as I am still working on the game. I have corrected some of the typos and mistakes, but there are still many problems which need fixing, and your help is highly appreciated. 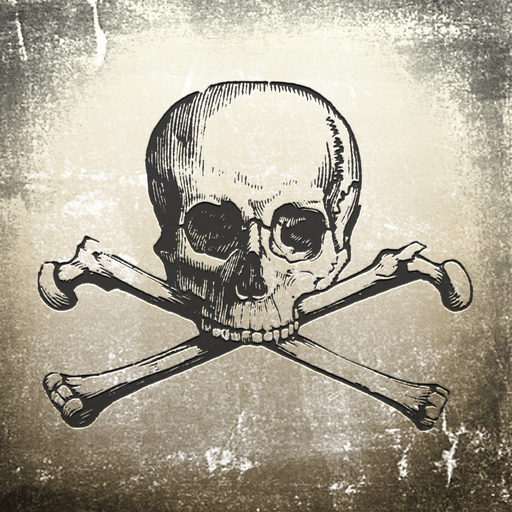 Down Among the Dead Men

Dragons and Tears: Part 1 of The Spiraling Darkness Trilogy