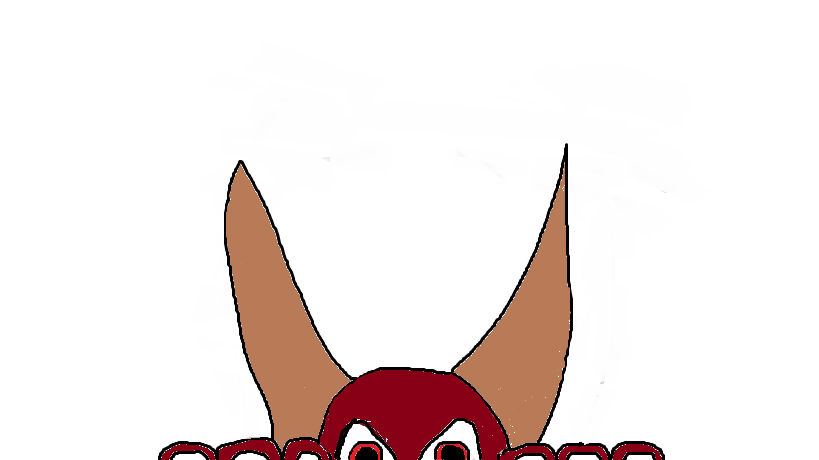 You've lost the battle, but the war has only just begun. But who exactly are you? Were you the person who stood heroically against the rising tide, or the demon that deserved to be put down? Surrounded by choices, you must eventually realize that, while failure is always an option, you can never change your fate. Or you can say what the heck and throw that pathetic psychobabble out the window. The choice is yours!

0.1- Basic, basic, basic game/demo/idea done. Have fun!
0.1.1- Got rid of the crappy intro and the counters/variable whatevers. We won't need them where we're going.
0.1.2- This is kind of a temporary update. I did add some more content where yours truly explains the rules of the game, so there's more than just the demo now, but there are a few choices that lead to blank screens and dead ends. Don't say I didn't warn you.
0.1.3- You now have the ability to choose to eat a burger. May God have mercy on your soul. Oh, and I've been informed that a dislocation would be a more reasonable injury, since if you broke a rib and punctured a lung you'd drown in your own blood. I'll fix it!
0.1.4- Gotten rid of some of the gore. It was way too much, but it seemed relevant, considering all things. But I've added a lot! And there'll be another update later tonight!
...See you on the other side.
0.1.5- SUBJECT ACQUIRED
0.5.1-Added in some random stuff by accident. Meant to just incorporate it into a larger update. My bad!

Bee Games and How to Make Them 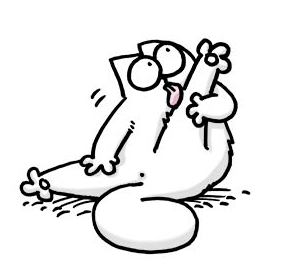