Last Crusade of a Demon Knight by Frostedge

Ever since Hell's Gate opened, demons ravaged the world, eating and killing as they saw fit. The Church took action, and used the demon's powers against themselves, slaying most demons and driving them all the way back to the Gate. But Hell's Gate was never closed, and Hell's Mistress is still a very real threat. (Disclaimer: I am in no way an expert on Christianity, nor is this work intended to ridicule any religion in any way.)

Last Crusade of a Demon Knight is based on the (not so popular) novel. This gamebook's relationship with said base material is strong, though steps have been taken to prevent limiting the player's freedom in making choices and taking a particular path. This gamebook is also very text-heavy, being based on a novel has a strong influence on that, those who don't enjoy reading; be warned. Should you find any bugs, spelling/grammar errors, or otherwise have feedback, do not hesitate to contact the developer. Further updates will be inbound.

With that said, enjoy.

[Developmental Diary]
12-12-2014: Uploaded the thing. Fixed some minor muck-ups with the coding, alongside dealing with a very annoying bug in the Options editor that randomly rearranges your options.
16-12-2014: Added three pages, and following the feedback I've received from SivD1, I've decided to incorporate four conversation choices if the situation allows it. (Which is most of the time.) 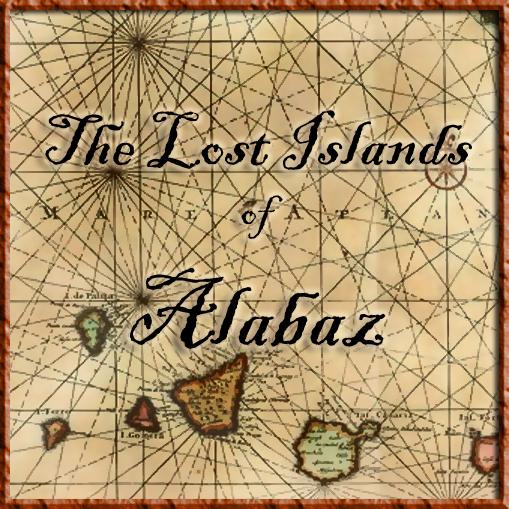 The Lost Islands of Alabaz

The Door Part 2: The dark dungeon

Average rating
Not yet rated Written by
Frostedge