Fantasy
This is a game of questions. The Sphinx blocks the path from the dream world to the waking world. You must answer the questions correctly to wake up. If you get a wrong answer you die in your sleep.
REALLY COOL ENDING! (but only if you live)

Log in
Play online
Review by Song
You need to make real riddles.
(3)
Review by Leurunner
ok so you want to be an asssssssshole.i can do that to
(1)
Review by Frostedge

I’m always up for a good riddle, so I’m rather curious about this game ‘o yours.

The game started at three stars, the self-referential nature of the Sphinx really had me going, then the ridiculous LOTR nonsense combined with the frankly unfunny attempts at humour dropped it a star.
The faking “Plays” would have dropped it to a final zero, a shame I cannot go lower than one star, so that’s exactly what you’ll get from me.
(1)
Review by Tom C.L. 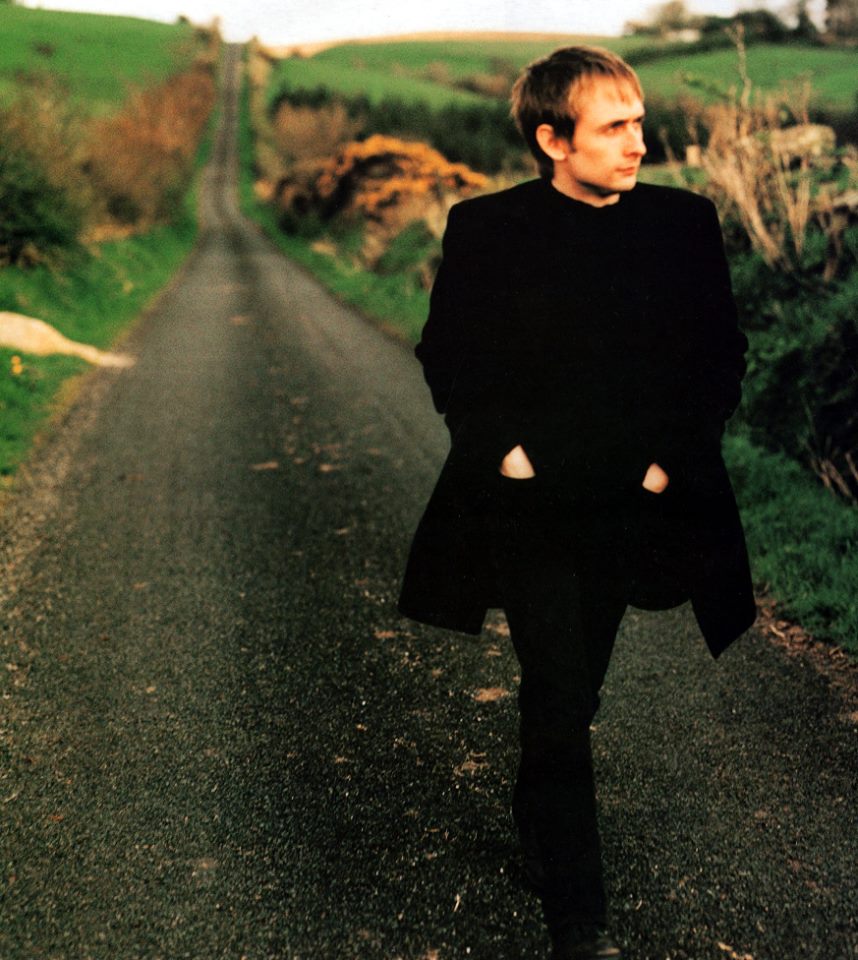 You're Walking in the Woods