Escape From Rome by The Elvish Maiden 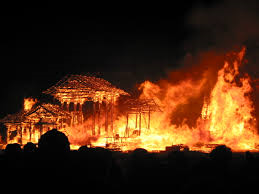 Nero, the Ceaser of Rome, has set fire to the capitol city. You have to escape before the fire consumes you, along with the rest of the city...

This game has great potential. Actually, already the title captured me. The writing is not too bad either.

The problem is that the environment in which the player moves lacks interactivety to a great degree (and thus seems "dead" when a burning city with people in it could hardly be a quiet place). The game could also have more "real" puzzles.

I am tempted to give the game at least a 4, but since I want the author to come back and perfect it, I will not give it more than a 3 at the moment!
(3)
Review by Master of Adventure 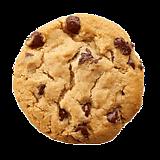 This game is splendid for a first game!

Hey Marzipan... how do you change your profile pic?
(5)
Review by Marzipan

I had a look at this after MoA posted his glowing comment, and I have to say it was a slight let down after all that hype. Decent enough for what it was trying to do but definitely far and away from being what I'd call the 'BEST text adventure I've ever played', and I somehow missed out on the rich storyline and all the excitement he saw in it.

Hmm. Nope, apparently not. Some of the other rooms do get SLIGHTLY more descriptive, but they're still pretty sparse and do little to draw the player in. For all that you're supposed to be escaping from a fire it

*****
You are in the town square.
You remember how this was always a happy place, where people could buy and sell their goods. However, now people are frantically running around, trying to escape the fire.
You can go south, north, west, east, northwest or northeast.
**********

Nope, nevermind, must have imagined them. Later I walked into a building and instantly died and had to restart. The game seems to mostly consist of walking around these very sparsely implemented streets and occasionally picking up an object. For all that you're supposed to be escaping a fire and there are supposed to be other frantic people running around, there is zero sense of urgency. The fire only matters when you walk into the wrong room and get an immediate game over. Otherwise you can idle in that market place with all the panicking people forever if you want, with no change at all. Even something simple like some random events showing others trying to escape or giving the fire an actual presence would have livened things up.

I could see this being a really neat premise for a game, but as implemented it falls completely flat on the 'action' side and I wasn't able to find much else in the way of interesting characters or plot or even descriptions to really hold the interest. 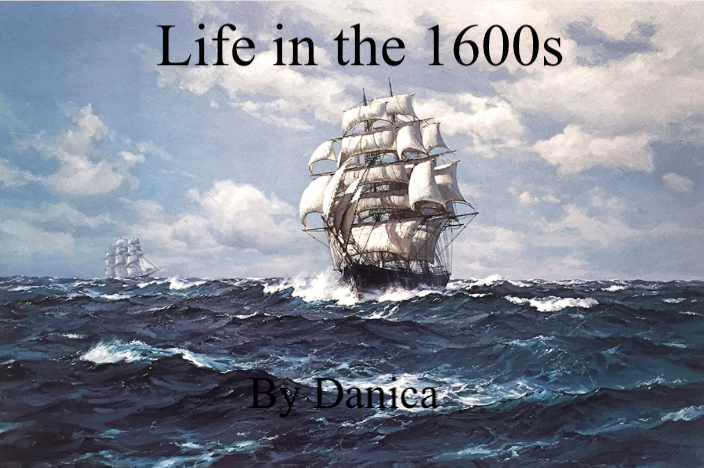 Tyrone Raulin: Life of an Escapee