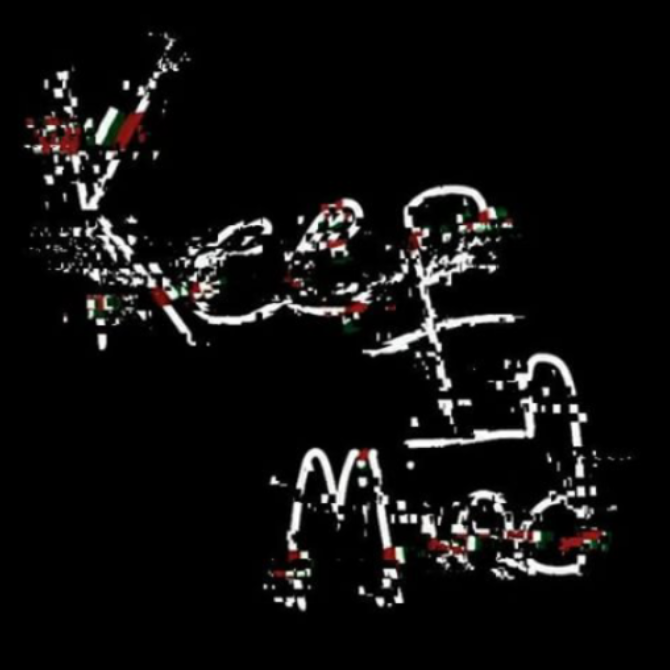 Keep in Mind - Everyone keeps something locked away...
You just have to find the key.

Play as Andi Free, a test subject for a new drug made to increase empathy in those who feel it least. With side effects unknown, you walk into work and experience a Shadow of someone's life. It doesn't take long before you realize that mental illnesses are more common than you think. Before you go, remember: Everyone keeps something locked away... You just have to find the key.

I really enjoyed playing through this! The concept is intriguing, and you seem to have done your research, which is always good. However, I have quite a bit of criticism for the game.
First off, the story feels barebones, like you're just making a layout. The almost complete lack of descriptive language definitely contributes to this. My advice would be to add descriptions for a bunch of people and places, and maybe for some events too. For example, you can mention what Andy's workplace looks like, what his co-workers look like, and how overwhelming the mental ward feels for Andy.
Another thing is the Shadows. While the idea is great, it needs elaboration. What exactly is a Shadow? How do you view one? What does viewing a Shadow entail? How does Andy know what mental disorder a person has by viewing their Shadow? Where did Andy come up with the name Shadow? Did the people who gave him the test drug mention them? What's with the auras around people? Why do Shadows only seem to occur in the neurodivergent? I could probably go on, but you get my point. This idea has so much potential, but it feels underdeveloped. I'd also appreciate something a little more interesting than "he has schizophrenia". Maybe a brief description of the person's life story or what's going through their heads? I don't really know here.
Next up is Andy himself, more specifically his backstory. I don't know if I missed something or not, but it makes no sense to me. Like so many things here, it needs more elaboration. Either that or I'm blind and missed something important. Adny himself feels a little underdeveloped. I'm not even sure where he works, although I presume it's some sort of newspaper from the mention of interviewing for articles. I personally think Andy's characterization would benefit from a prologue of sorts, explaining his relationships with Dave and his mom, his occupation, and why he got selected for the drug test.
Finally, here are some more minor grievances. First off, the bad ending came totally out of left field, and not in a good way. This could be fixed with my prologue idea, or by giving us some kind of foreshadowing or explanation. Second, that fading thing you did with the voicemail, the note and the nightmare is annoying and makes it difficult to read. Third, I really dislike the way Iris' fate seems to be chosen randomly. I don't think you have any control over whether she lives or dies, which is annoying, as they lead to two very different outcomes for Andy.
Again, I really enjoyed this! The idea is brilliant, but it needs refinement. Please have a nice day!
(4)
Log in to post a review or comment.
Similar Games

Lily Alone: Survival in the Park 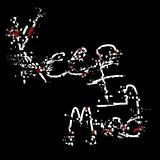