This game is unlisted. Only those with the link can see it.
In this Game you must simply find a way to escape the Elevator. It features Dr. Froth and Elex. Enjoy!

Thanks for Playing my Game!

Revolting against the evil spamming of the Sword Masters Games one Good Grammer Game at a time.

I finished the game, but I was disappointed by the ending, even knowing the context of the situation, I felt really underwhelmed and unrewarded. Having a walkthrough in the description ruined the playthrough for me, maybe help could of been given at different stages of progression, or given clues instead of giving the answers.
(2)
Review by magix

That is irritating. Not the game. I had a full review typed out and had to leave my desk and upon return, it timed out and I lost the review. Arrghh...

In a nutshell, it's a decently written game with not too many spelling and grammar issues. There are some but not too many. The game itself is very short. There appear to be no puzzles aside from a bizarre cigar/hand rail puzzle. And from using the rail on the mirror, you gain a glass shard which has no use to the outcome of the game. Either way, you get the same ending. You have no control over the ending. You simply go to the final room and it ends.
The objects really could use alternate names. Players generally don't care to say "use burning cigar on golden hand rails" when they could simply say "use cigar on rail". There appeared to be a custom command for "push fire button". "press" probably should have been added as well just for the player's sake.
In reference to the only puzzle. When I played through the first time, I did not use the tutorial. When you try to use the cigar on the rail the first time, you aren't allowed to. You can only do so once you go up the elevator. As far as one can tell, all the same objects are there. Same cigar, same rail..but now you can use them together. I didn't get that.
The cigar. When you look at the ashtray, it says the cigar is sitting there but you can't pick up the cigar; you have to pick up the ashtray and it gives you the cigar. On a positive note, after you have the cigar, the ashtray no longer says it's sitting there. So that's a good thing.

PS... In the 'reviews' on this page, it's stratEgy, not stratigy... and sequEl, not sequal. Don't disregard your E's. They can be your friend.
(3)
Review by DePaw

I would though appriate if I was asked before anyone has me as a character in their game. Especially if I am to star as "the 4th most wanted on the FBI's Most Wanted list" and described as "renowned for her gruesome and interesting ways she kills her targets".

The game is funny though. The elevator puzzle was quite good and I enjoyed playing this. No spelling of grammer mistakes (except the one pointed out my Michael) that I can see, and the descriptions are detailed, over all a good game. They even capatalised my name correctly.

I'd like to point out, I have nothing against Dr. Froth.
(4)
Review by Michael the gamer

But too bad its short

a bit of typo there on Doctor but its OK

And I wonder if Elex will ever kill Dr Froth

I think maybe not.. 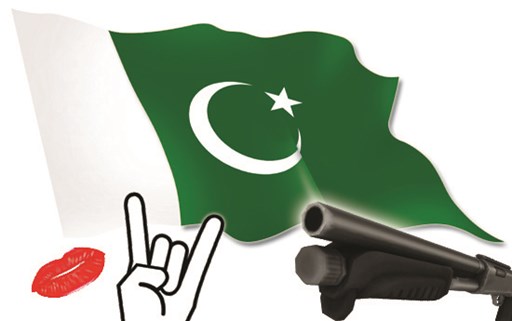 A Day in the Life of Precious the Wiener Dog

The Believable Adventures of an Invisible Man 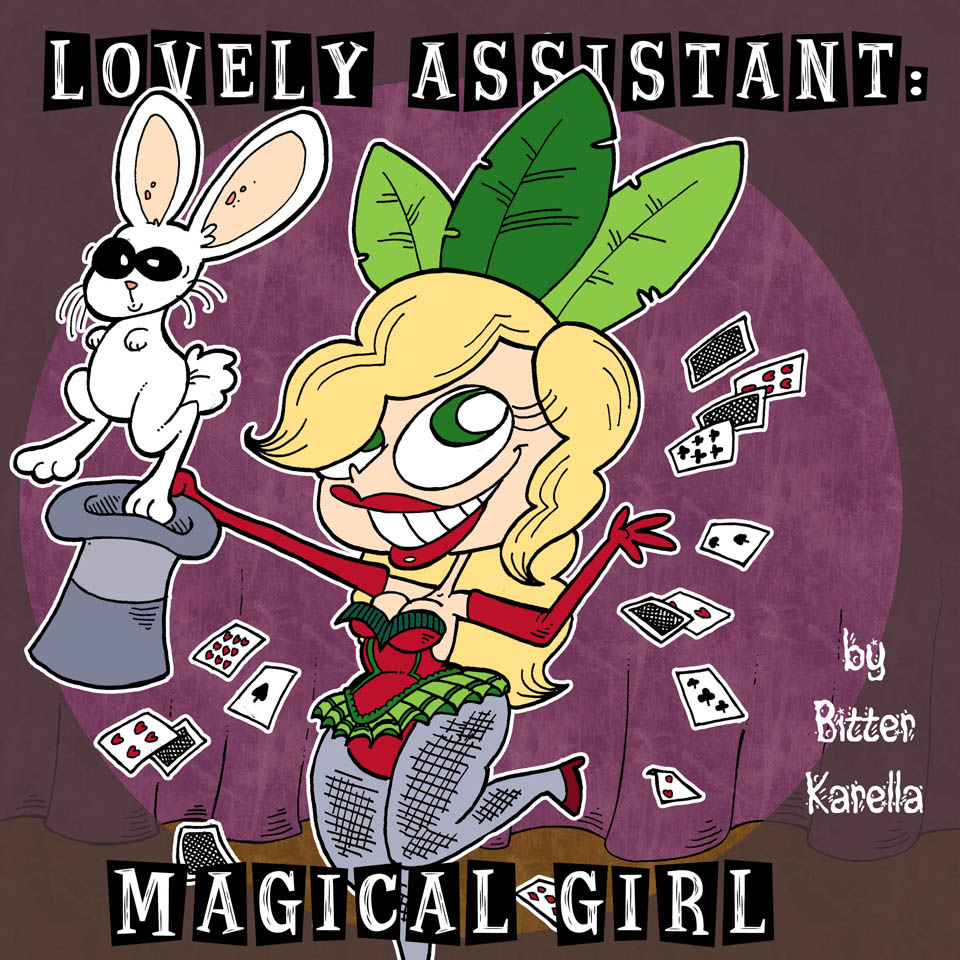