Become a road warrior in the arid plains of the 21st century! Take the role of a Highway Marshall, in a bid to enforce the rule of civilization on a post-apocalyptic world. Will you prevent the sacking of the last remaining Free Cities, rule over them as a Warlord, or attempt to seek a better future for humanity in another planet?

"Highway Wars" is a 190,000 word interactive post-apocalyptic novel by Adrao, where your choices control the story. It's entirely text-based—without graphics or sound effects—and fueled by the vast, unstoppable power of your imagination.

• Play as male, female, or nonbinary, romance other characters, and even get married!
• Enjoy a road trip along the desolate wastelands of the 21st century, and then conquer the lands around you
• Choose your crew amongst a variety of different companions
• Several illustrations to enhance your experience
• Variety of different game paths, with 24 different endings
• Several different difficulty settings 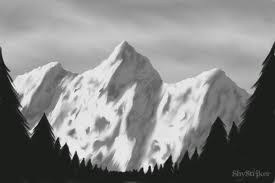 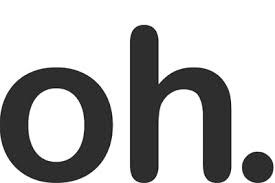 Average rating
Not yet rated Written by
adrao