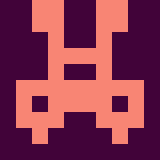 
Quest Not yet rated
Rain 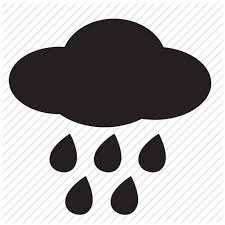 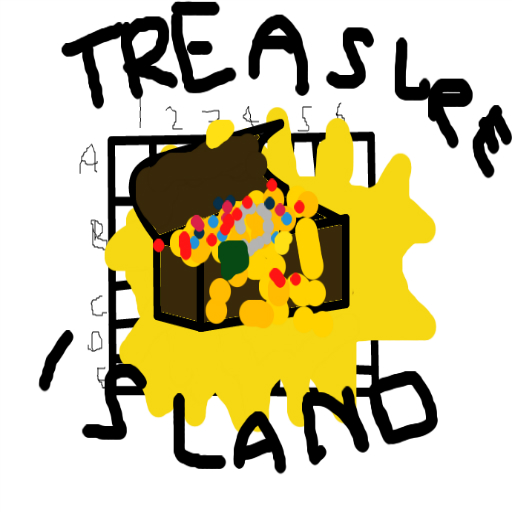 Review for Haircut
Guess who's king of the Space Bears, oh yeah.
(5)
Review for The hidden maze. :3
I didn't like this game. It basically made you do the right choice, with no extended alternate branches. (Also, I was annoyed at the grammar, but that's not your fault, I'm just a horrible pedant.)
(2)
Review for Past of Scent
Brilliant! Can't wait for the next bit!
(3)
Review for Final Hours
It's alright. Like the idea, but could've been done better. For instance, the map doesn't really work (I don't think), eg there are about 5 different ways into the bathroom but they don't work together, so either there's a ton of bathrooms or it's a mistake. But I do get stuck quite a lot in puzzle games, so you should probably wait until a smart person reviews this, not just take my word as fact. Plus my games aren't good either, so I can't talk.
(3)
Review for Caretaker
Yeah! Super awesome!
(5)
Review for Oh no!
Great! I wanted to go to hell, so after I got a contract from Stan, I drank a cup of Windex, but I just died, I didn't go to hell :( .
(4)
Review for Is This Reality or Fantasy?
Brilliant! Did all the endings, loved it.
(5)
Review for clash
map confusing and wrong, spellings wrong, no command to study books.
(2)
Review for The Dwarf
I really like this game. It could do with more conclusive endings, but it's really cool. It's funny :). I like so much.
(4)
Review for Life as a cat
It was good. I ended up as a house cat. Little bit annoying that everything was described as the cat saw them, instead of 'cars' and 'people' but I can see why you did that. Very good for a first game.
(4)
Review for The Birthday Assignment DEMO
It's alright. Couldn't find Kevin anywhere though? Bit short, but then it is a demo... I can't really make a desicion until I have a go at the full version.
(3)
Review for Prison Break: Story of an unfortunate boy
Great! It's a bit easy, but it was really good!
(4)
Review for BirdBath
It's good but it's a bit hard.It tricked me into drinking water then I got ill and died... not fair.
(3)