RPG
The world has started to become corrupted you have to search for the source of the corruption and put a stop to it.

crap. I didn't bother getting out of the first room. No reason for spelling mistakes, yet they are there.
Cash grab idiot.
(1)
Review by Alia101

Hey, sorry the first review on this is mine. I just wanted to give you some honest feedback, seeing as you seem to be new to Quest.
First off, the grammar is poor, though you know this already. I recommend downloading a free spellchecker like Grammarly, which should help the game look less amateur.
While we're on the subject of presentation, a lot of objects don't have descriptions. This, quite frankly, makes it look like you put the game together in three hours and forgot to put in flavour text for anything that isn't vital (and some things that are). Try imagining what the object looks like in your head, then putting it into text format - I'm currently working on a game, and that's how I make up flavour text. Also, the rock should have a different description if you've already seen it become corrupted. The way the text suddenly disappears when you get a game over is jarring and seems like it'd be an easy fix.
Third, it appears you're trying to make a text adventure look like a gamebook. There's actually a great guide for how to do this, which I'll link at the end of the review.
Onto the gameplay: First off, I don't know what's up with the "speak to" command. There might be a fix in the official tutorial or the documentation, so I'll link both. If there isn't a fix in either the documentation or the official tutorial, then you should go to the forums for help or Google it. Second, I can't finish the fairy's quest: Once I get the sword and return to the fairy, I can't go east no matter what I do. Skipping the quest leads to another dead end, as there's no way to pass the wall of enemies: Going east gives me a game over, going west tells me that that way is locked, going south takes me to the quest that I can't finish, and going north is impossible because I don't have the sword from the quest. This essentially makes the game unplayable, which is a shame.
Finally, if you ever needed some help, I wouldn't mind lending a hand. I honestly have too much free time, which is why I picked up Quest in the first place.
Anyways, here are the links:
Making a text adventure look like a gamebook: https://textadventures.co.uk/forum/samples/topic/4772/how-to-make-a-text-adventure-look-like-a-gamebook
Official Quest Tutorial: http://docs.textadventures.co.uk/quest/tutorial/index.html
Quest Documentation: http://docs.textadventures.co.uk/quest/
(2)
Log in to post a review or comment.
Similar Games 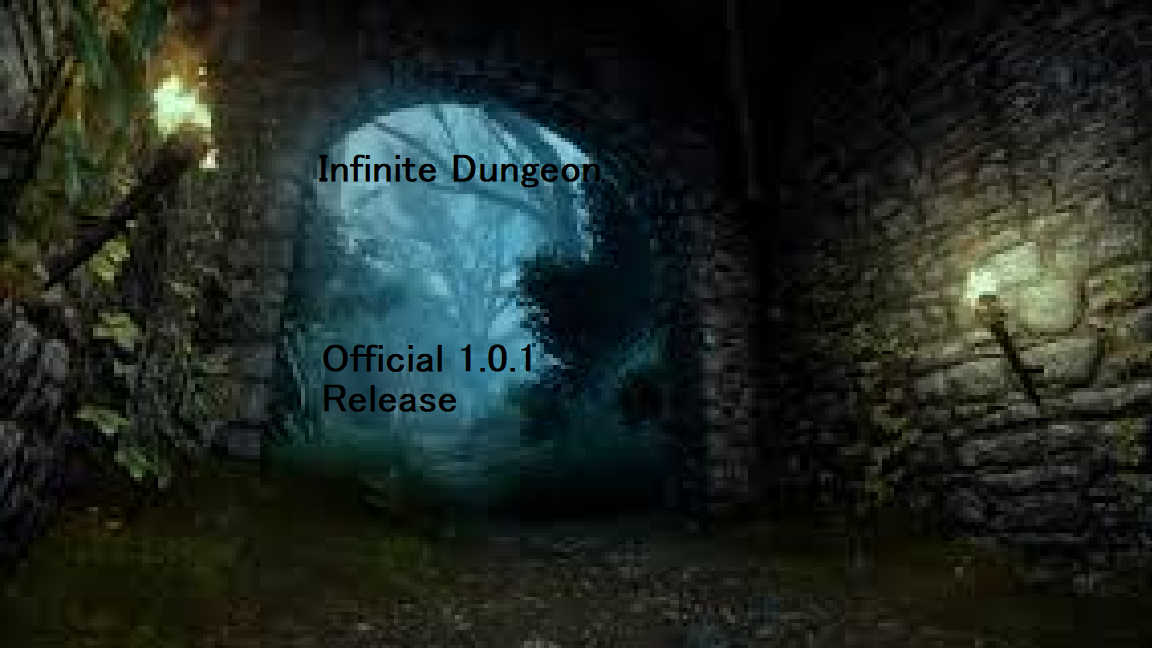 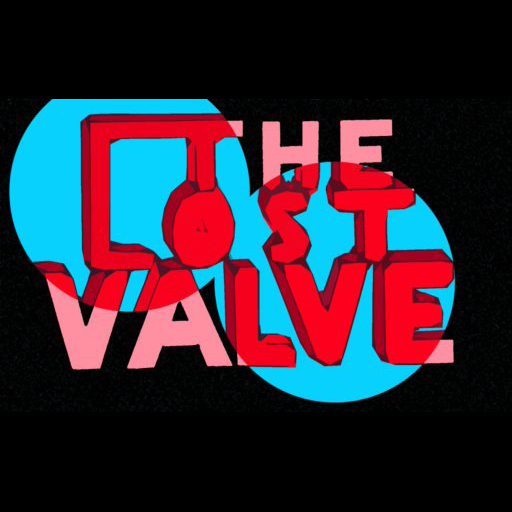