Mystery
PART TWO OF A THREE PART SERIES.
PART ONE WAS &quot;THE FOES.&quot;
PART THREE IS GOING TO BE &quot;PALACE OF SHADOW.&quot;

- Last time, on &quot;Mario is Missing 2,&quot; Mario was kidnapped! Luigi searched the planet in an exciting journey slash endeavor across the mushroom planet place of no real label slash title! He was unsuccessful. However, last we saw him, he was locked in the Glitz Pit, a fighting arena, alongside thousands of fighting fans.

- This time, on &quot;Mario is Missing 2,&quot; Luigi gets a lot closer to finding out whodunitz, and where he is now. But, he's gonna have to solve some freaking easy puzzles, and some freaking hard ones. Or, rather, YOU will. Will you? If you want to.

- Yes, I know it's rather terrible. So what? At least it's not the worst game you'll ever play in your life. What about the ORIGINAL Mario is Missing? For the PC/NES/SNES?

- One more thing-- you might find some parts truly difficult. That just means I did my job well. And look forward to the exciting conclusion, coming I don't know when!

This game is awesome!
(5)
Review by Andrew Trewin

All this terrible game has done is pushed great games out of the top ten list and brought back dther99. I hope your proud of yourself, Jay.
(1)
Review by Megaman 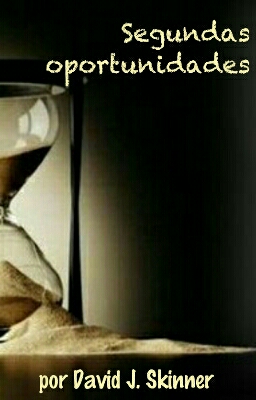 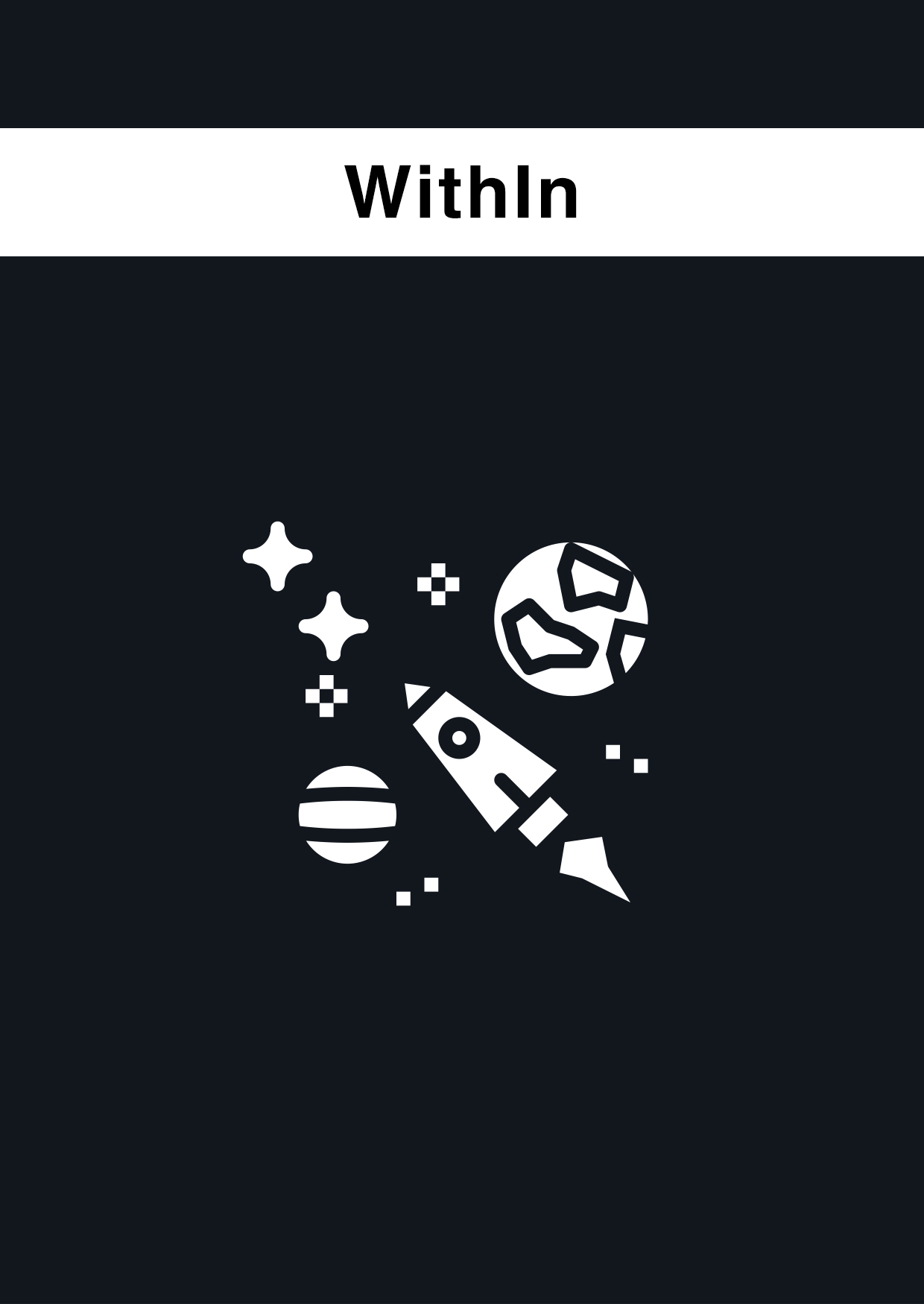 The Face of the Mansion