Slice of Life
Tonight's the night you are going to kill yourself. You walk into the bathroom, realizing that this is the last room you're ever going to be in alive. The thought is both terrifying and liberating.

The game involves elements of dark humor, and is not difficult. Drug use is possible, and adult scenarios is kind of a give in (considering it's related to suicide), but it isn't tastless. The intention is to show the consequences of failed suicide attempts, as well as the family consequences of successful suicide.

Given that there are so many endings, the game is never "unwinnable" (especially since death is a goal), however you may render a given ending unreachable by your actions. The game is very short and not overly difficult.
Play online
Information in this game listing is copyright tggdan3, is taken from IFDB, and is licensed under a Creative Commons Attribution 3.0 United States License.
Review by Weatoku 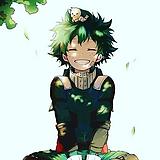 i like it but at least the game sounds less gory then watching the second renessaince part 1 and 2 in the animatrix. but the game is good 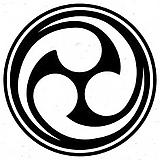 I really enjoyed playing this game, trying to get myself killed. Loved the dark humor and one ridiculous ending
(5)
Review by Handmore

Great game, even though it's insane that I say that with a suicide game. It gives awareness to people of how much damage you can do even in a small room with limited items. 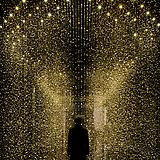 The game, simple at first glance, has a lot of depth. As you attempt to make the girl kill herself again and again, more and more of the story unfolds. It is an interesting concept, helping raise awareness of teen suicide by showing the results of successful suicide and what can happen if it doesn't work out. So many endings, well done!
(4)
Review by SasuTenLuvr

It's probably a little unhealthy that I spent so much effort and had so much fun trying to help a girl kill herself. But when you make it so morbidly entertaining (and I love dark humor), how can I resist?
I kind of connected with the character during my first few failed attempts- eg: when she was either too weak or too nervous to properly kill herself. That's probably why I personally am still alive...
But what I really liked were the positive alternatives to suicide. They made me smile and feel a bit proud- prouder than when she finally successfully died, even.
Thanks for this game.
(5)
Review by sherbertname

An ace game.
As somebody who struggles with suicide I played this game for ideas but upon playing it made me feel better, without doing anything to hurt myself.
Thanks. :)
(5)
Log in to post a review or comment.
Similar Games

Schedule a Dinner Out With Friends 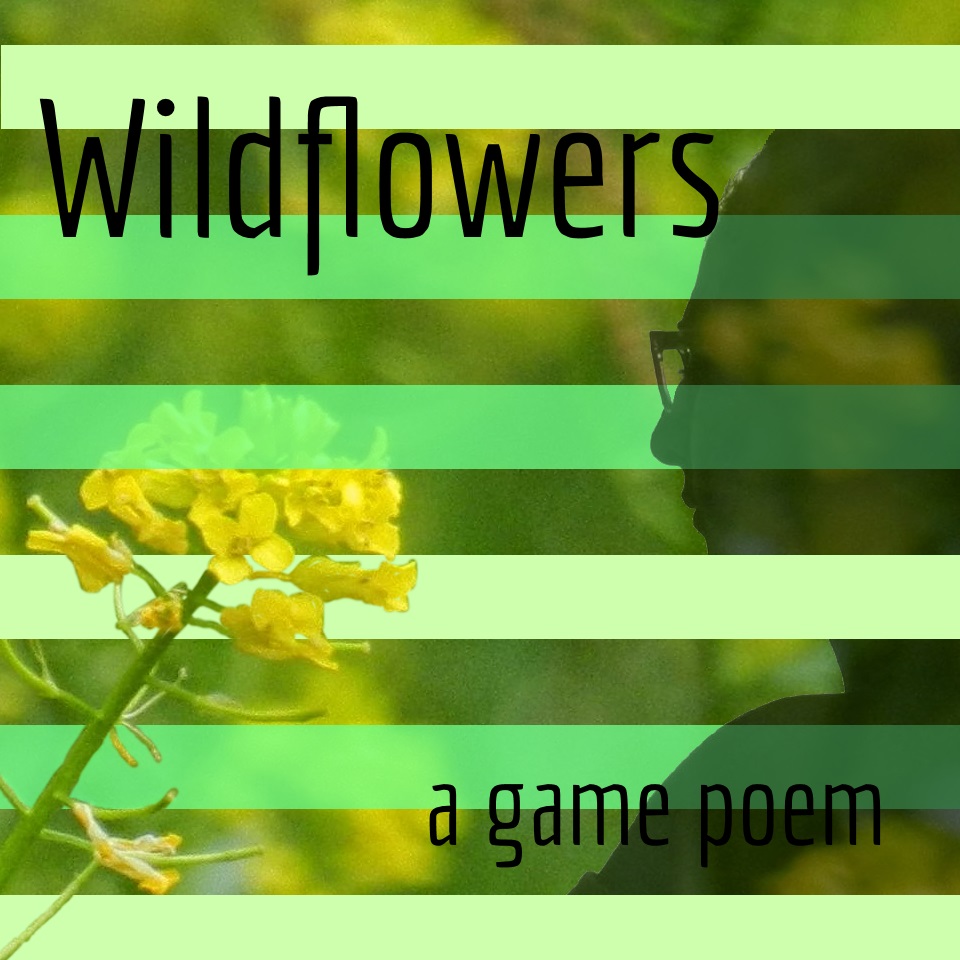 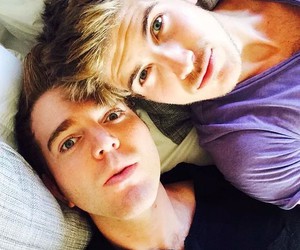