Interrogator: Part One by rooksword 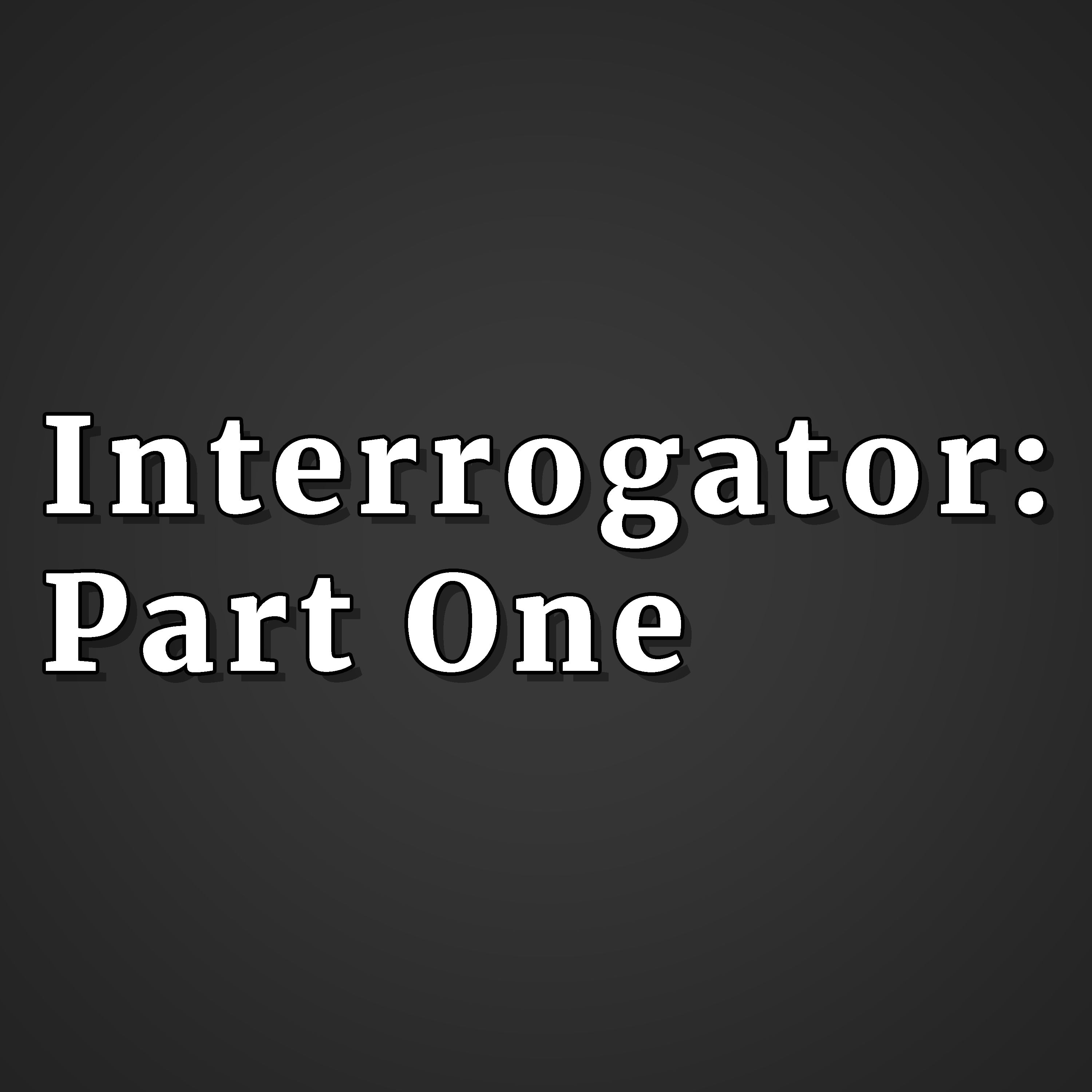 Shifting in his seat, his feet tapping the wooden floor, he looks straight through you.

You turn away. Exhale. Walk through the door and sit down opposite him. Out of your pocket, you pull out a micro recorder. You laugh, one hour of tape, you can do better...

A man is dead and everything points to him, make notes with a sharp HB pencil and comebacks with an even sharper wit.
An innocent man could walk down death row or a guilty man could walk out free. It's your move.
Play online
Review by hannatude 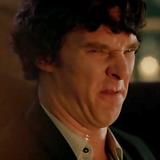 This was a good little appetizer plate of interactive fiction. The text format is clean and concise, and the font is easy to read.

The summary mentioned "Make notes with a sharp HB pencil", so I had assumed there would be some sort of quiz/memory test aspect to the game, but (at this point, at least) there isn't one. I did appreciate being able to go back and forth between pages/statements so I could follow all the routes, though.

I noticed a few small spelling/grammar errors - "your" being used instead of "you're" and "now" instead of "know", "reveived" when (I think) they meant "received", that sort of thing - but on the whole it's well-written.

It was a bit strange that the man being interrogated never gave his name, and that very little information about the actual crime he's being accused of is given, outside of "your CEO is dead". Also, I wasn't entirely sure why I was even interrogating this man - am I a journalist, or a detective? That being said, I'm aware that this is basically a teaser... And tease me it did. I'm looking forward to tasting the final dish.
(4)
Review by A. Nachaj

Played through it a few times. A bit short (it's just part 1) but has promise if the series picks up. I enjoyed the premise of an interrogation - it's a fun setup. Though, I would have enjoyed more tension and maybe personal stakes in the story. The setting was a little unclear - I couldn't figure out if are we a police detective, a private eye, or a thug who kidnapped the suspect? Basically, it's clear that there's a mystery, but not exactly what's driving us to figure out this mystery.
(3)
Review by FantasyLand

I really love this game! The mystery is intriguing, the dialogue is realistic and there are no typos, and I want to find out what happens next! I got Ending A. Looking forward to the next part- definitely the start of something promising!
(5)
Log in to post a review or comment.
Similar Games

Syrup of the Blackest Soul