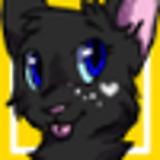 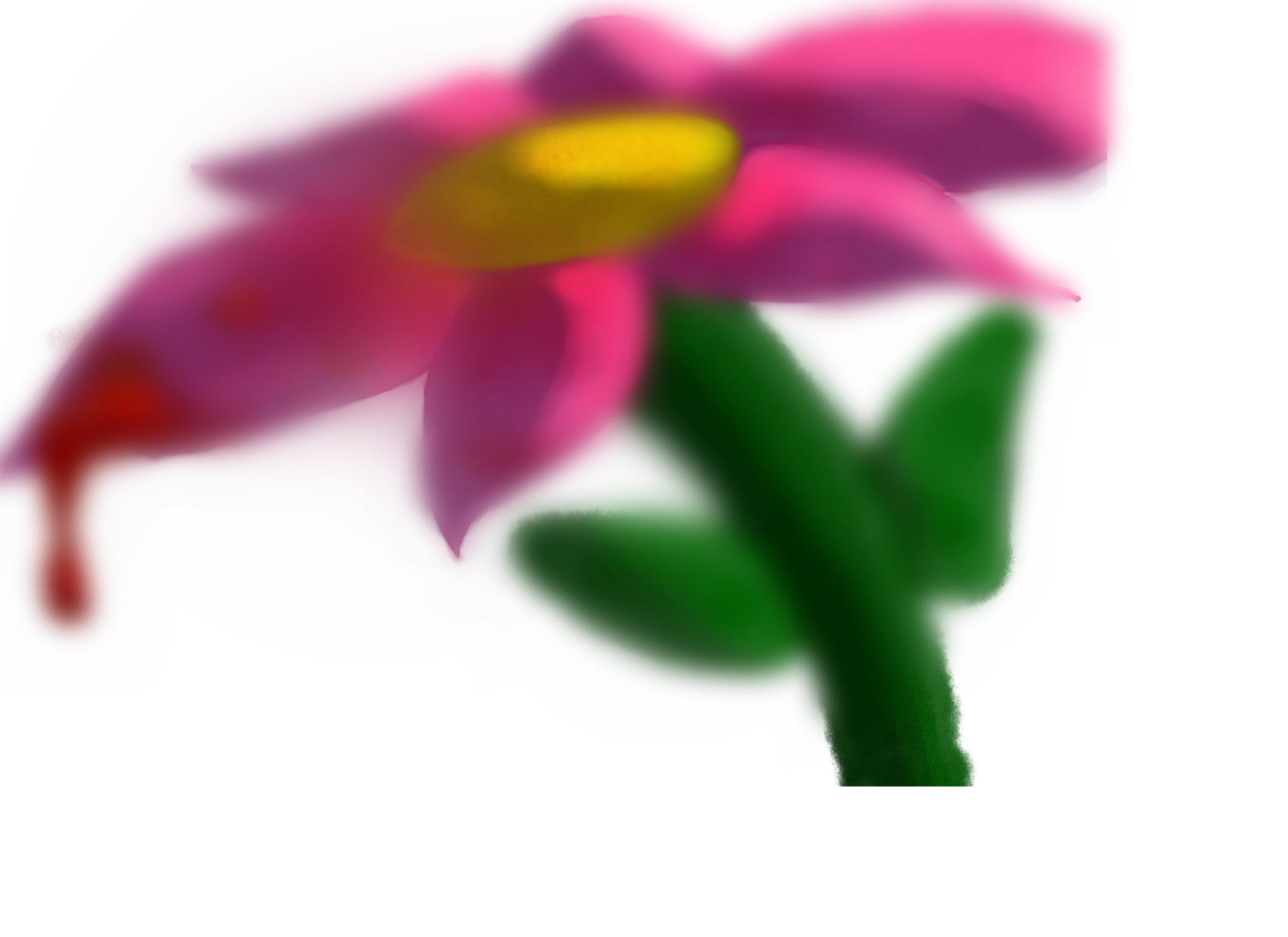 Review for Cool Cat's Good Time Drug Free Video Game
OMG, I laughed at the cooties part. ^-^
(5)
Review for Warrior Cats: Path Of A Warrior
Alright so far! Also could you try my game and see what u think?
It's called warriors cats (kit version)!
(3)
Review for Stuck in Traffick
I only rated 5 stars for putting up that warning sign in the caption. Unlike some people, they forget to put up a warning sign and my brother ends up having his eyes burned out. Thanks for the warning!
(5)
Review for WARRIOR CATS BECOME LEADER PART 1 ( i'm new don't judge )
Huh?😐😐😐
(1)
Review for Warriors: Sacred Starlight
Hmmm
It's good so far, but I ran into a few mess ups and a few broken links. Other than that, good work! I tote luv warrior games and im making one of my own. Plz fix the glitches and finish and I will give it a better rating!😉
(3)
Review for A Stranger, Unregarded
It's good but i'm kinda going round in circles...
(4)
Review for The time where I was gone
Cool. It's nice.
(4)
Review for Zombolocaust
This was amazing! :-D
I can't wait for the next one.
I got 4 heroics and 9 smarts.
(5)
Review for Deeper
Cool!
I was in the game for about 5 minutes or so before I was killed by a zombie.
Well made!
(5)
Review for Lenny and Goliath
You got that right! No sense WHATSOEVER! That's what makes it so good! Well done! :-D
(5)
Review for Banana
CRAZY AWESOME! Comedy indeed!
(5)
Review for Cookie Monster Simulator
Kinda a disappointment. And a bit crazy. And no offense or anything but I have played way better games. Like it tho. It's ok.
(3)
Review for Kidnapped
HORRIBLE! SOOO inappropriate! The LEAST you could do is put up a red flag or something letting younger players know that this is WAY beyond their age! WAAAAYYY BEYOND! I have a 10 year old brother who was going to read this! AND he's a boy. Thank goodness I'm not a freakin idiot and had the sense to read it over before he played. This has bad language and is very inappropriate. Young people, kids, preteens, ect and ect, this is NOT a kids game. And if you have not reached the level of maturity, Do not play this game, Well of course only if you don't want to be messed up for basically the rest of your life.
Better watch what you put next time tremble!
(1)
Review for Avast, Ye Mateys!
Great so far! I'm still playing! :-D
(5)
Review for Lost Dog
Awwww! Adorable!^-^
I love puppies! Great job!
(5)
Review for Life as a cat
You should be the one feeling horrible PapiDimmi. waffle0eater already said the grammar was bad and that this is his/her first one. And here you come making her/him feel bad for trying. If you can't at least give friendly advice or help to make it better, then shut up and don't say anything at all.
Don't mid him waffle0eater. I think it was great! Just try reading the tutorial for guidance nxt time. ;-)
(5)
Review for Wandering and Shrinking (1.1.3)
Ummm...How am I supposed to give anyone anything? Every time I type: Give hobo bowl of pasta or click give, it doesn't work. I'm very confused with this game. It's alright overall tho.
(3)
Review for Lemon Simulator 2014
Crafty, a little crazy, and out of the blue! I love it!
(5)
Review for Tic-Tac-Toe
Sweet! I really liked it! 5 stars!
(5)
Review for Wild Wolf's World
Great! Keep going! It's wonderful!
(5)
Review for Victorian Detective 2
FANTASTIC!!! :-D
I like this one the most! How did he make it though? Is this a gamebook? Or did he use Squiffy?
(5)