Fantasy
This is a text version of the King's Quest V. You will be playing as King Graham of Daventry. In short, your family has been taken from you and you must get them back.

Log in
Play online
Review by Michael the gamer

Everyone check this Review!
http://www.textadventures.co.uk/review.php?game=112#r713
(1)
Review by The Toasty One

I am having trouble. When I save my game, it won't let me load it again. Is this a glitch or is it my computer's fault? It's very annoying -_- I like this game so far, although I haven't played much of it. It's fun and it doesn't seem impossible, like so many other text games I have played. Two thumbs up =)
(4)
Review by Ian McDermott

I think I like King's Quest too much, because I didn't even play for content... just the sheer fun and nostalgia! I still haven't beaten it yet, (or at least gotten to the end of the demo) but this is mad fun. The only thing that detracts from it isn't even your fault... All the times where the computer would take control of King Graham and play him, especially at the beginning of the game, kinda steal the feeling of "Oh look! I'm King Graham!"
Overall, an awesome game. Although I hate that owl, and always have. You say you did this from memory? I've played the real game and I still couldn't remember anything short of the introduction!!!
(5)
Review by E.S.

This is a really well-made game. Everything is planned well, and it is fun to play, unlike most games in the archive. Also, you don't beat it in 2 seconds. There are two reasons that I gave this game 4 stars instead of 5. One is that it's only a Part1, not a full game, though it is longer than most other "Full Games" in here. But the main reason is that there were a few bugs--not too bad, or unfixable, but a little irritating. When I saved the game a few times, and came back later to play, when it was loaded, somethings happened that I didn't do. For example, ***SPOILER*** you need to free the rat to be able to free yourself from the basement, and then you can't re-enter the inn, or you will be killed. But when I loaded the game, I hadn't done anything yet, and it said that I had, and they killed me. I needed to restart, because there items in the basement needed to win. This kind of thing happened several times, and I ended up needing to play the game straight without loading in order to win. However, all that being said, it is still an excellent game, enjoyable, playable, and well-created. Thumbs up.
(4)
Log in to post a review or comment.
Similar Games

The Boy in the Woods 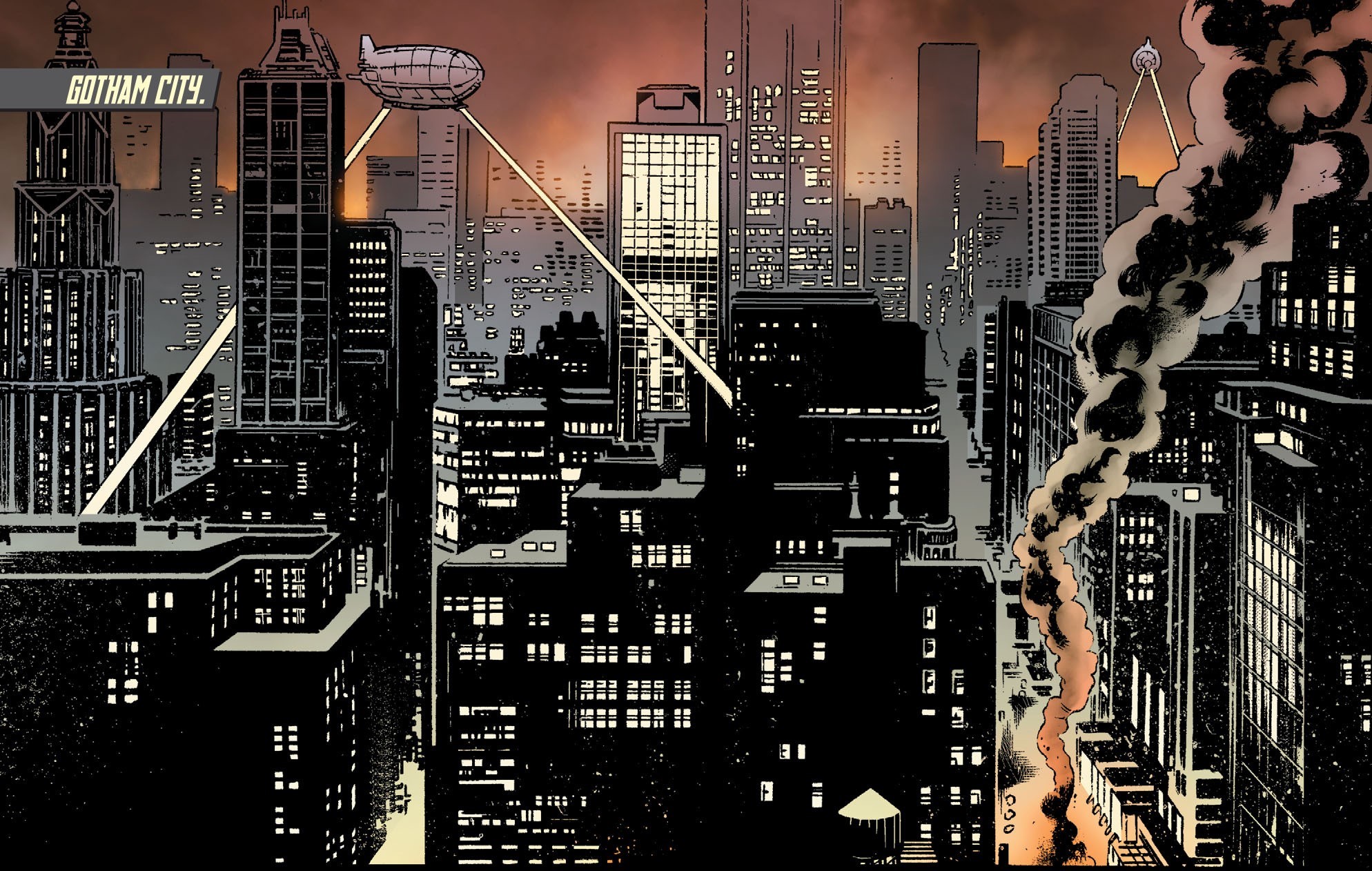