City of Blood by Craig Dutton 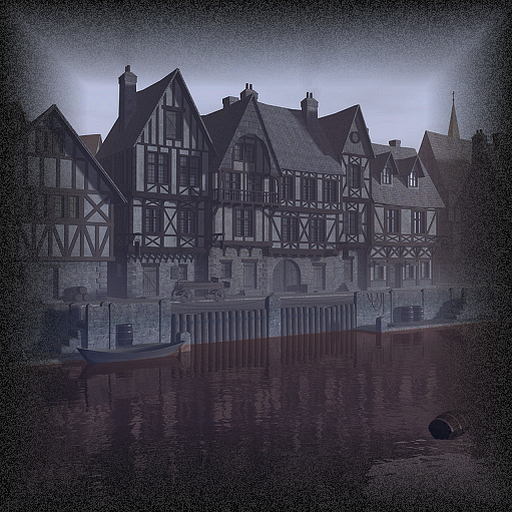 You play an adventurer who is visiting his old mentor in Port Silvermoon. Suddenly in mid-conversation your friend has been murdered! It's your mission to investigate why and to seek vengeance.

I really like the largeness of the play area in this one! The story was good, and there were many descriptions! A few problems were that a couple of the puzzles weren't logical/intuitive which required guess-work (for example, you could have put a hint for the copper necklace). I feel that if I didn't have the walkthrough, I could have been lost for hours-days -- which isn't a bad thing I suppose, but would definitely be a cause for frustration.

Since it's such an elaborate game, I was going to give a 4-star rating, for it's over-the-top difficulty, but you can't really down-rate a game of this scale, so I keep it at 5 stars. Great work, I thoroughly enjoy your games, though it will take some more time and experience before I won't need help to complete them!
(5)
Review by danaburgerrr

this game stands out among others I've played from you, Craig. first of all, you're a fantastic writer with a vivid imagination, and as always the characters are interesting and the world is brilliant. however, this time around the world was SO BIG and I had SO MANY items that I felt overwhelmed right from the start. I got through by thorough exploration and remembering that people/places/objects usually exist to be interacted with at some point in the game, so I tried to keep that in mind. but it was very difficult to remember where things were and I wandered around aimlessly several times trying to get somewhere. second, the puzzles were very good, and most of them relatively logical. but sometimes you give the player a little too much credit, I think. for example, I wouldn't have thought to use the crowbar on the placard without using the walkthru, and I would have (logically) given the copper necklace to the jeweler rather than the fisherman. so in those instances, I'm not sure how you expect us to work out the clues without even a hint written into the descriptions. trial and error isn't all that effective in a world with so many areas and characters.

again, you're so talented, and I think you just let your imagination run wild on this one, which is OK. I still had fun. :)
(3)
Review by Sue

This was an excellent game. I loved the epic landscape, detailed descriptions and interesting characters. The puzzles were more than tricky, and I'm definitely grateful for the walkthrough! I particularly liked the cartographer.

I've given it a 4 instead of a 5 for two reasons: first, because there were a few proofreading issues; and second, because sometimes the directions in the description didn't match the directions you could actually go (e.g. the description would say that the blacksmith is to the sw, but really he's s). That said, I totally enjoyed it, and will likely play it again once I've forgotten some of the answers to the puzzles.

This one is really complex, but as always with Craig's games there's a great story. You get a real sense of achievement when you manage to work out the puzzles without looking at the walkthrough -- but I challenge anybody to solve all of them without help: I had to fall back on the walkthrough several times. Nevertheless, it's an immersive and atmospheric game with some vivid characters.
(5)
Review by Amy7

It is a great story line, but I think it would've been easier to follow if there was a map available or less directions as you can easily get lost in the City of Blood.
(3)
Review by Jessica5

way too complicated and long. it was fun to play, but after a while i got bored and had to stop.
(3)
Review by lauren2

Its a really good game and it draws you in. But it should've had less writing
(4)
Review by sarah4

Can't believe I didn't check the headstones in the graveyard, thanks for that! Thank you very much for the walkthrough Craig, I tried not to look at it too often but there were a few occasions where I would never have been able to work out the puzzles without its help, thanks for taking the trouble to do that. It was another brilliant game anyway, very challenging and well written, clear, detailed descriptions and a good range of characters and locations as well as a well planned out adventure, can't wait for your future games!
(5)
Log in to post a review or comment.
Similar Games 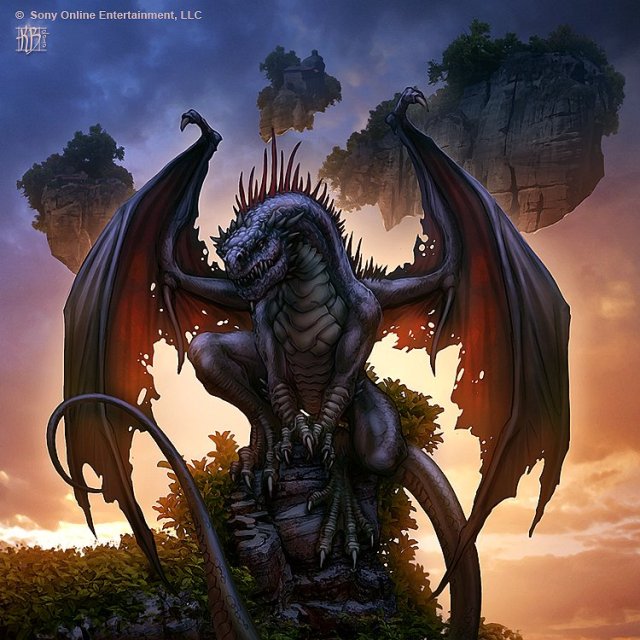 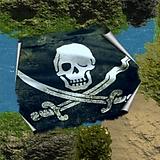