Mystery
'Burglary!', the game that puts you inside a house with the intent of finding (and stealing) a most precious item. Stealing has never been more text-based!

that was fun! short and sweet, with logical clues, great hints and a small environment to work with. it was a lot of fun being the thief! I'd like to see another game like this sometime soon :)
(5)
Review by markydennis

pretty good! Took a little bit of logical thinking, enjoyed being the thief.
A little glitchy when checking the same place twice objects are removed from inventory, but on the whole very enjoyable!

I absolutely loved this game. The concept was different from other ones I had played and it was fun being the thief. Although not very long, the puzzles were logical and not too difficult, yet did make you think. Great game!! :)
(5)
Review by Wheelnut

Never mind, as I was looking at some art to clear my mind, I realized my oversight. That'll teach me to actually read stuff that pops up on screen...

As for the review:
I found this to be just hard enough to be fun to play, just how I like it.
Then why only 3 stars, you ask?
Well, as Steve pointed out, there are some objects that get removed from your inventory when you examine their hiding place for a second time.
Furthermore, I found the fact that I had to spell out entire objects very annoying for example: I had to type ''something...'' instead of ''something''.
I think that's something that's very easily overlooked by players.

As for the puzzles: There were some clever ways of hiding key objects around the house, and they were solvable with just a little logical thinking.

And I personally found the books and the note a very nice touch!
(3)
Review by Steve Lingle 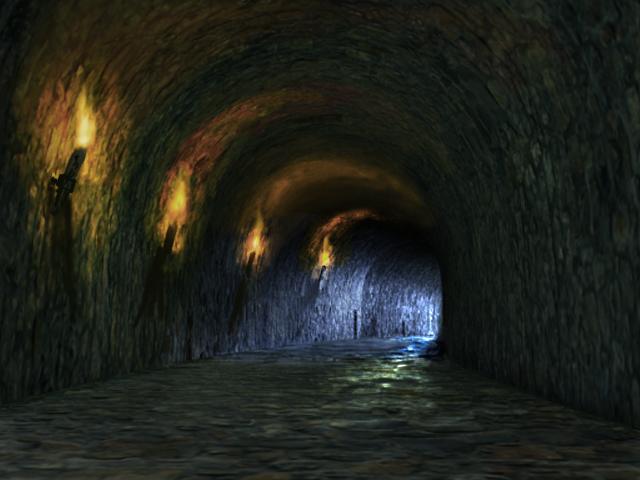 The Secret Vaults of Kas the Betrayer 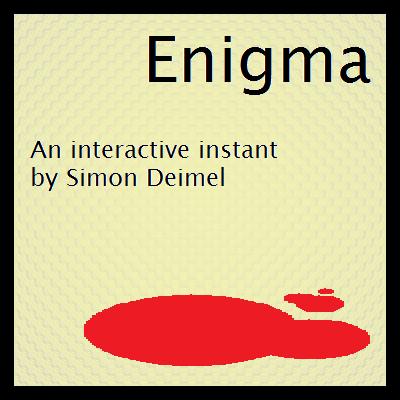 Average rating
(4.2) Written by
Himself