Worship the Pig by Heal Butcher 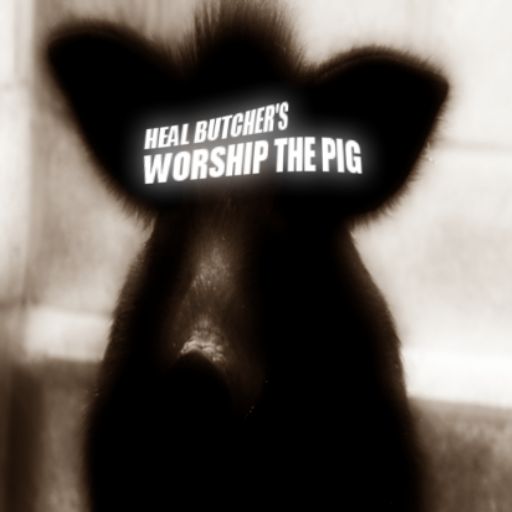 The city at the edge of the clay desert held a strange bazaar...

Great, especially liked the eyes that blink back and the resultant ocean landscape.

However, not really a game and very short. Fair play, though it's really captivating, reminds me of a childrens fairytale.
(4)
Review by kabahaly
I like the concept of the game, if only it was written better.

I must have missed something vital that the other reviewers managed to find, because this game did nothing to engage me whatsoever. Surrealism is a hard thing to make work, and although I suspect the prose is aiming for mysterious and intriguing, it is far too purple and often borders on the incomprehensible.

Worship the Pig is supremely surreal (almost, but not quite, to the point of confusion), much like a genuine dream. Ranging from lighthearted whimsy to vulgar absurdity, it's as if it were co-written by Theodor Seues Geisel and Clive Barker. It takes you on a perilous journey to strange and beautifully described locales in the desperate pursuit of an uncertain goal. The plot is vague and unclear, but it's also captivating and intriguing enough that I couldn't stop reading if I'd tried. In the end, it reveals just enough hints at its meaning to stimulate interesting conversation. In fact, I actually forced my wife to play through it as soon as I'd finished just so we could discuss it.

The game has no input bar or side panels; the player interacts with the story purely by use of hyperlinks. It's an interesting and exciting concept for play, but in this case it left me feeling more like I was reading a book with footnotes than playing a game. There are very few moments where the player can actually make a significant choice about they do, the primary one resulting in a "traditional frustration" of text games.

Despite some disappointment with the interface, I have to say I truly enjoyed Worship the Pig and look forward to any future titles Heal Butcher might release here. I might also take a look at some of his ADRIFT games.

A bizarre journey to a "strange bazaar", this CYOA style game is filled with unnatural and abstract scenery and sports a cast of insane characters that serve to create the feeling of some obscured, stylized message throughout the story.
The writing is beautiful, and the style chosen for the game allows for the player to feel as though they haven't missed any of it unless they meant to leave it behind.
It is very easy to navigate through the game, there is only one puzzle (if you could call it that), and the title is a bit of a spoiler to that end.

For the QuestComp 2013 score I'll say 6/10, and I'll hope that there might be something more to come for this very odd, but beautifully detailed fever dream I wasn't ready to end.
(4)
Review by The Pixie

This is a rather surreal adventure. A lot of it works, but some descriptions left me scratching my head ("unerring points of light", "incredibly naked" and "heat rising like weightless gelatin from empty streets" sound like the author is trying a little too hard to be surreal). The ending was somewhat bewildering too (in fact, I thought I had died, and reloaded to see where I went wrong).

The plot is pretty simple, it took me about twenty minutes to get through it. There was only about half a dozen locations, and not many more objects.

There is no command line, which makes it easy to trawl through every possibility when playing, but really there were no puzzles anyway, and I think that that worked well enough. There was no compass either, and directions were done via objects, which was a good idea.

The fish mosaic interlude was very well done. On the other hand, the sudden death in the atrium is annoying (the game title is a clue, but even so...).

Technically it was faultless as far as I noticed, but it was basically linear, and there really was not much too it.

ADRIFT veteran Heal Butcher (I don't think there are two Heal Butchers around?) gets all weird in Worship the Pig. This is a hypertext click, look and walk journey through some strange and ornate scenery. The clickable keywords make for a clean and smooth delivery of the experience, with the most commonly appearing contextual menu action being "Look At". The imagery and feel reminded me of one of the David Lynch films not grounded in reality (EG Inland Empire) or of Matthew Barney's Cremaster Cycle. There is no plot to speak of, but there are anonymous figures, a garbed pig-man and crowds who say strange things. It all feels somewhat threatening, like you might be the only sane person wandering in a world of creatures who are freakish or alien to you – though these creatures also have a slavish civility about them, and seem to be following a set of rules that you don't understand. It is unsettling to be amongst them.

I found the prose a tiny bit ripe, but it's undoubtedly vivid and has been well crafted to deliver the experience it wants to deliver. And that experience is more than a little freaky.
(4)
Log in to post a review or comment.
Similar Games

The Beast of Brookevalley - Part One

The Misadventure of the Young Lad 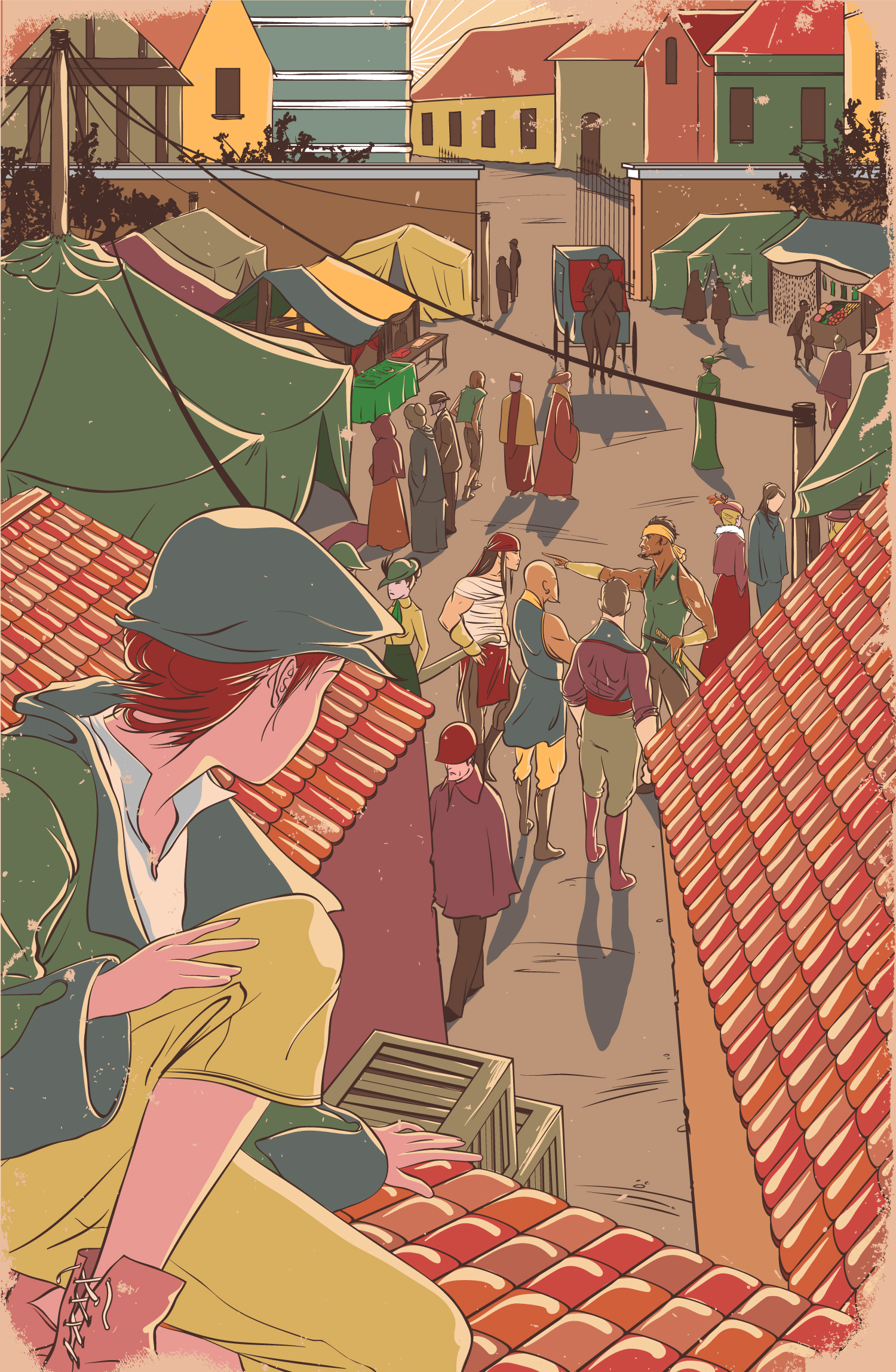 Jack Toresal and The Secret Letter

My Life as a Spirit