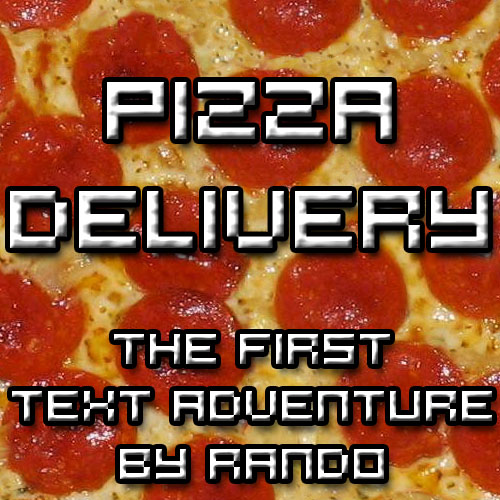 To Kindle A Light 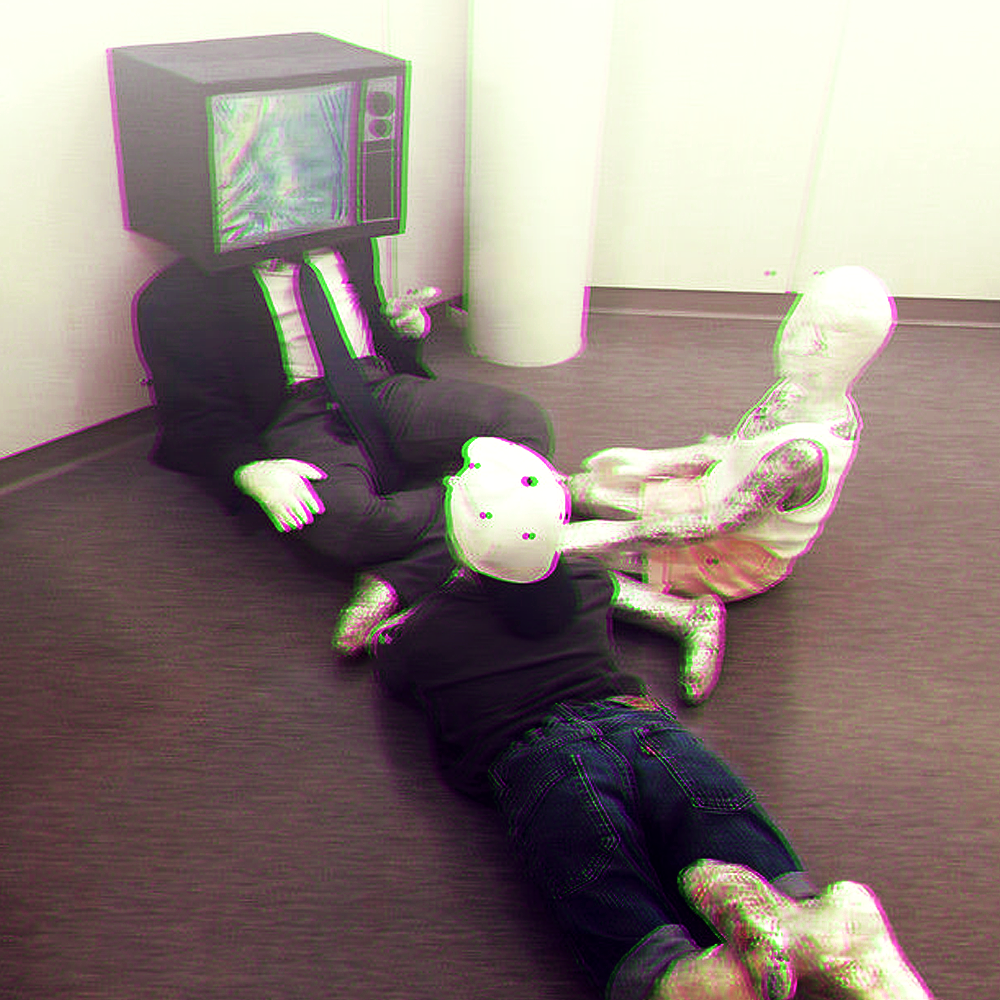