The House on Highfield Lane by The Pixie 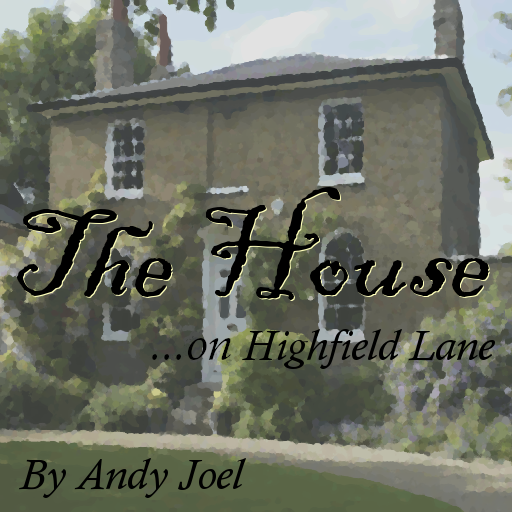 The house at the top of Highfield Lane has always scared Mandy, though she could never say why exactly. Perhaps today is the day she should confront that fear!

This is an entry for IFComp 2021. It is in the style of a classic parser-based game. That means there ARE puzzles! But if you do get stuck, type HINT to go to a list of InvisiClues that get increasingly more useful.

Great game. I found the puzzles fairly intuitive approaching the game with the idea that I was going to examine everything. Also mapping out the game and keeping track of details was helpful for me. There are lots of in game hints without needing to use the provided hint system. I also enjoyed the fact that a lot of puzzles had more than one way to resolve them. Even trying to resolve the solutions incorrectly was often well crafted and humorous rather than just saying "you can't do that". Resolving the puzzles incorrectly also allowed exploring the puzzle more fully and you could actually learn from your failures rather than just "trying the next thing" - often hints for the correct solution were included in those failed attempts. I haven't seen that level of detail or intricacy in most other games. Nice job!
(5)
Review by IFforClassroom

This game is well polished. Immediately, it showcases the superiority of Quest 6. Excellent feel, smoothe gameplay, and lots of fun.
(5)
Review by Deckrect
I'm not a hundred percent sure, but I suppose that IFComp has some time pressure on it, so creating a game for the competition is absolutly no easy task.

Also, I would like to say that even if I player lots of parser 30 years ago (Yes, I'm an old and tired guy), parser is not my poison.

All that out of the way, just the opening was a big deal. The fist chunck of text is wonderful. Delvers character, sense, dread, theme, mood, Everything. Everything without waste of words. No recurring Infodump so many IFs tends to throw over the player. Streamlined. So, Pixie got ecxatly one of the hardest tasks when writing anything: hook the reader right in the biggining.

The puzzles are a little hard? Yes, they are. But I found it a fair measure to the quality and quantity of work put in the game. Loved testing some verbs and nons and seeing the game replyig t it. Also, I think part of the difficulty is because the scenario around the character is a bit complex and discribing it becomes a challenge.

And speaking about the character... I loved the character. I like the comments and personal opinions in good measure and well placed, adding some personality. I did read another internet review criticizing the use of the third person, but actually, I loved. It has a two folds: The character building would never work if not done in third person. You may even try to say "You think" or "your feel", but it usually only creates offended people asking why the author is trying to tell what they think or feel. The second fols is that I really defend the idea of third person. It introduces the character. Gives a new layer of drama. Of problems. Of drive. And the character was wonderflully portrayed in this game.

As a final comment, I liked the way as the game feels like an old school parser, but with a fresh air, right because the player is not dropped into the hunt for solving puzzles, but because there is a character with intent, facing a problem. It makes all the puzzle solving thing more natural inside the story, without that little voice at the corner of the mind all the time asking why those things are happening.

As with KV, I tested it in its early phase as well. Thanks, Pixie.

The puzzles I found were difficult, but the hints were helpful. I also think that as later revisions come along the difficulty will fall into the range that I'm guessing The Pixie (author) has intended. The game was a nice combination of new ideas in puzzles and, yet, at the same time, I frequently got a "Zorkian" vibe. Certainly better than most of the games on the site and is worth your time to play.
(5)
Review by K.V.

I had the pleasure of testing this in its early testing stage.

This game very well crafted. The descriptions are written with care and quite entertaining. The puzzles are difficult, but not too difficult. The story kept me interested all the way to the end.

(Plus, it was created using Quest 6!)

I don't know what else to say that wouldn't include any spoilers. 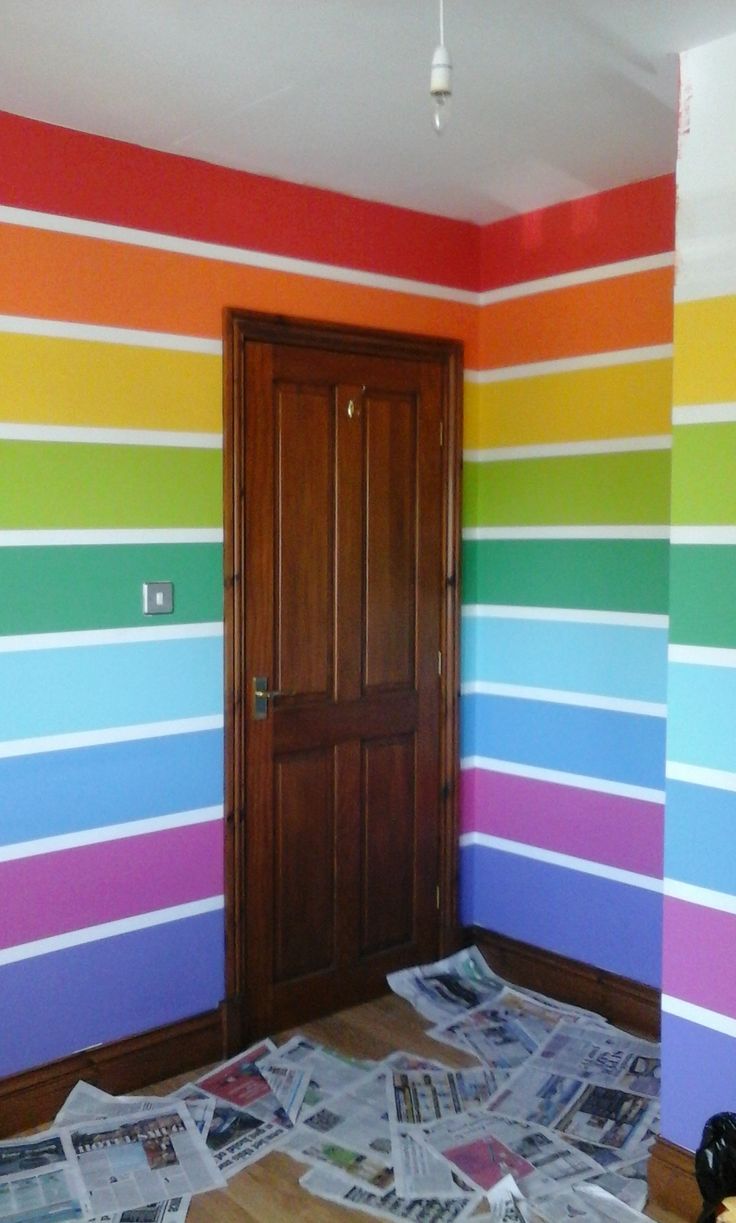 Average rating
(5) Written by
The Pixie