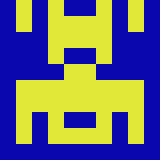 Squiffy Not yet rated
May I ask you a story?

HTML Not yet rated
Door | Puerta | 門: A Chinese puzzle for those who may or may not wish to learn Chinese. Un acertijo en chino para gentes que deseen aprender el idioma chino.

Squiffy Not yet rated
年獸：文字冒險遊戲 | The Beast, Nian: A Chinese Text Adventure 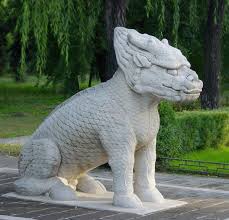 Review for Ofrenda a la Pincoya
If you can read Spanish, this game is a masterpiece. The documentation* alone is well worth reading. Textadventures.co.uk doesn't have a 'Mythology' category, but that's the real genre of this game. You play one of the last members of the Chiloe tribe (of the South American west coast) who is still living in the traditional way. Your goal is to become a Machi (shaman) and gain the right to interact with the Pincoya (spirit/goddess) to save your way of life. The frequent use of local dialect and Mapuche language builds the atmosphere beautifully. (And the documentation is helpful for understanding it.)