Get Out of The House! by Steve Lingle

Log in
Play online
Review by UserName #50244
Very funny and well made.
(5)
Review by Tom Gridley

My favorite part is when you pick up the couch and the dude says, Who do you think you are,seirious sam? its a pretty good game.
(3)
Review by emojo

i cant get out the living room

This is so hard I have no idea how to get the bottle open....I do enjoy all the humor in the game, yet there may be a little bit of errors, I still enjoy it very much. Is there anyway to help me with the bottle?
(4)
Review by christine

Very fun game... altough I am not sure if I won. I made it outside, but the game seems to keep going, am I missing something?

Thanks!
(4)
Review by Alfred

Though honestly I didn't beat the game in full (only because every time I look at the screen now)I feel this is a good game and you fools who couldn't even figure out the pencil cork-screw thing, I laugh at you....where was I? Oh yes reviewing ummm... This game tickled my mind and made me feel good when I completed those sadistic puzzles. The humor-great, the storyline incoprehensible and a solid text adventure.:) Nice job Steve.
(4)
Review by Sam1

AWSOME GAME VARY FUNNY but im stuck how do i open the locked door i have a rust laden key but it wont let me use it enless i just not type the right comand.
(5)
Review by Ryan Lingle

All I can say is....
HOLY COW.
This game is INCREDIBLE, if not perfect!!!
This has got to be the absolute best non-professional (I guess that would be amateur) text based game I have ever played in my entire life!
No kidding!
I'm going to go put a chair in my pants and rip my arms off on a window!
..and then I will download the game and actually play it.
Go get 'em, Steve. :)

I started this game fully expecting to give up within five minutes (a common thing when playing a Quest game) but I actually found myself quite liking it. It's not perfect - a long way from perfect in fact - but it's amusingly written and has some nice touches and seems, for the first time, to be a Quest game that might actually be worth playing.

Most static (non-moveable) items are described which is a refreshing change from other Quest games I've played, although unfortunately most of these descriptions are lacking in depth and often last for no more than a few words. The description of the TV is quite unusual in that it says "it's a TV
(3)
Log in to post a review or comment.
Similar Games

I Need to get this Paper 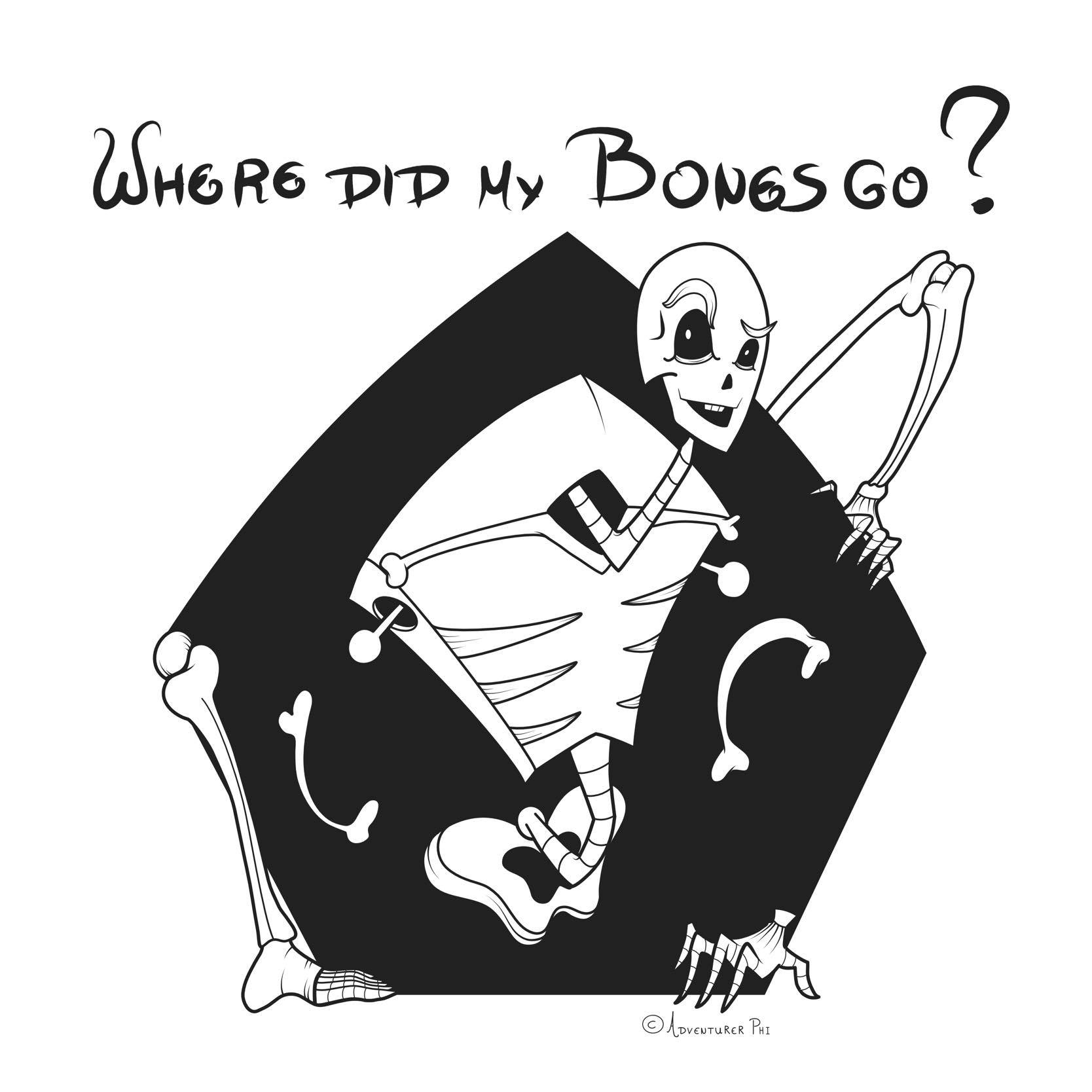 Where did my bones go? 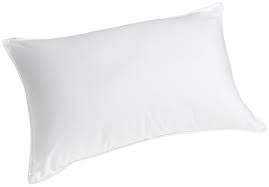 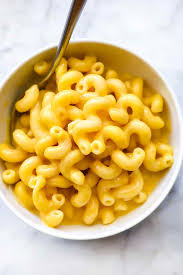 The quest for mac n cheese!