Xanadu - The World's Only Hope, Part 2 - Revenge by XanMag

In Xanadu Magoo - The World's Only Hope, Part I, You accompanied an old high school friend, Marcus Straussberger, on a routine mission to gather information at Dr. Dingo's last known whereabouts. Dr. Dingo is one of the most wanted men in the world and one of the most dangerous. Shortly after your mission had begun, you were violently separated from your friend, shot at, blown up, eliminated two black-robed assassins, climbed the largest tree ever, and eventually broke in to a heavily fortified terrorist compound to reunite with Straussberger, who you thought was your last chance to survive and return safely home. To your dismay, you discover that your friend is actually the one and only Dr. Dingo.

Do you, Xanadu Magoo, have what it takes to survive, get revenge, and escape an enemy compound?

'Part II - The Revenge' takes Xanadu Magoo on a zany, fun, and exciting ride where you will encounter dangerous enemies, pesky puzzles, and the comical and mischievous Blerk, an odd and suspicious creature, who may end up being your best chance of survival.

You are STRONGLY encouraged to:
1. Download this. It's a big game and sometimes big games are a tad slow if played online.
2. At the beginning of the game, type 'help' for common commands and 'about' to learn a small bit about the game.
3. Play the game on a desktop and with volume. There are a multitude of sounds and pictures that go along with the game.

Game Notes:
1. All 'display verbs' other than 'look at' have been removed. This game is meant to be typed NOT clicked. You can still click to navigate the player and to look at objects, but this game is designed as a true 'text' adventure.
2. Almost everything has a use. Take as much as you can.
3. When you are manipulating objects, try 'use ____ on ____' first if this seems appropriate. I have tried to include as many commands as possible to help eliminate the 'guess the right command' annoyance.
4. There is NO map built-in to this game so you are encouraged to draw your own as you go. You can find a fairly extensive map about one-third of the way through the game but it does not include all rooms.
5. Typical text adventure commands apply.
6. This game is LARGE - larger than most on this site. It is not a five-minute romp and you are done. Be ready to spend some time on this one.
7. Some puzzles are quite tricky. They are ALL logical though. Read carefully and try to pay attention to the clues!
8. There is a built-in hint system. Just type 'hint' and [enter] if you are stuck. At this point, you will be asked to type the name of the room you need help with. Use it sparingly as to not cheapen the game!!
9. Keep in mind that the beginning is fairly linear. You are after all recovering your senses one at a time and then escaping a prison cell. After you escape the cell, the game really opens up, so be patient!
10. Finally, you do NOT need to play part one of this trilogy to enjoy or understand this installment. If you want to play, the title of the first part is "Xanadu - The World's Only Hope". You might also enjoy the one room game "Furby McQuack", or the rhyming, dragon slaying adventures in "Into the Dragon's Den".

Ask on the forums or in the comment section for additional hints and tips!

Have fun and thanks for playing!

Log in
Play online
Review by bozwellox
Absolutely brilliant. Very tricky in parts but logical. Great support from XanMag also when I hit a few oddities. If I could give it more than 5 stars, I would!
(5)
Review by Sinca12

Another incredible installment! Great puzzles and an awesome hint system that was brilliantly integrated! I'm absolutely impressed both with the complex and extremely enjoyable game and the dedication of the creator to making the best game he can make! I can't wait for the third installment!
(5)
Review by joshtgb

Finally got around to playing this - Whew had I been missing out! WARNING - Do not play if you can't/won't think, you give up easily after 5 seconds, you believe all women are good, or you just plain hate having a good time. Otherwise this game is a must. Please show your appreciation by giving it the 5 stars it deserves and have all your friends do the same (your mother too....ehem).

P.S. A game as large as this will have a few quirks so be sure to create backups often (especially if you naturally or purposefully break things, like me). Some areas I found "quirky": lab vent, "thermal pants", and hijacking depending on the order of actions. This is why I didn't give this game more stars.......just kidding I would give it more if I could.
(5)
Review by rcsjr1951

By far one of the best games I have played in years. Very reminiscent of the old Info-com games only a scale that can be compared to watching Star Trek and then jumping into Star Wars. Very challenging even more so than the first installment but not impossible. Great story line and a twisted and enjoyable sense of humor. Can't wait for the third part of this series!
(5)
Review by Jamex

Absolutely the best game I have ever played on textadventures thus far!!
A truly five star game in quality, difficulty, and enjoyment.
The built-in hint system not only gives the user a chance to figure things out on their own without jumping to the forums, but also does not detract from the difficulty of the game because the clues are still quite cryptic.
This is by far not an easy play, but it is in fact consistently fun and puzzling.
XanMag I tip my hat to you on this one!
Can't wait for Xanadu Part III 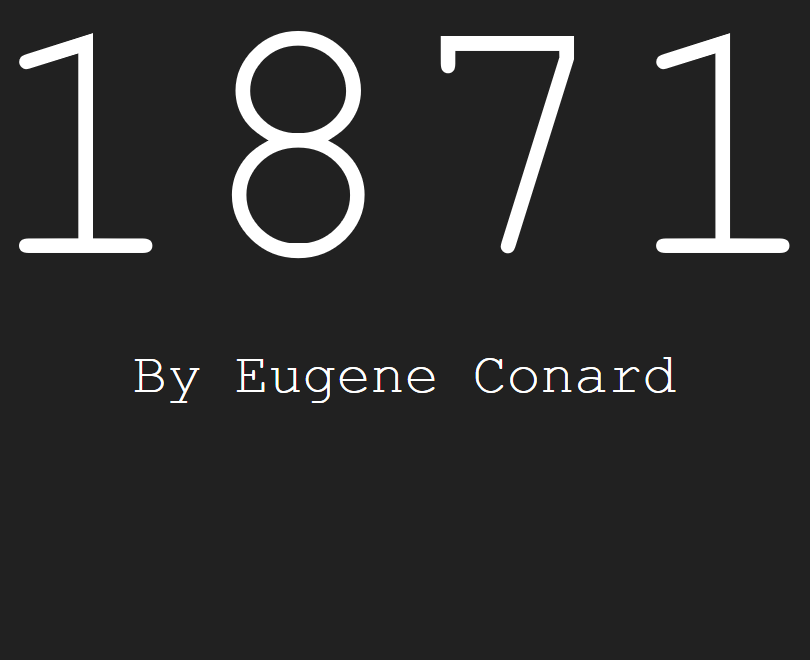 What to Do Next?