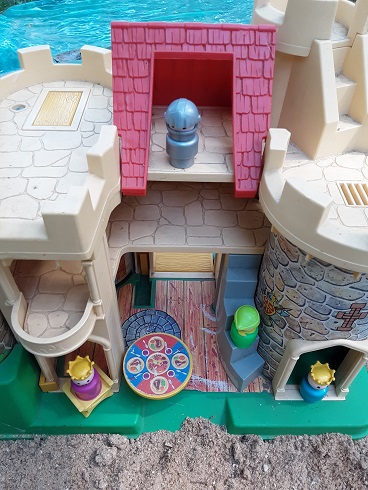 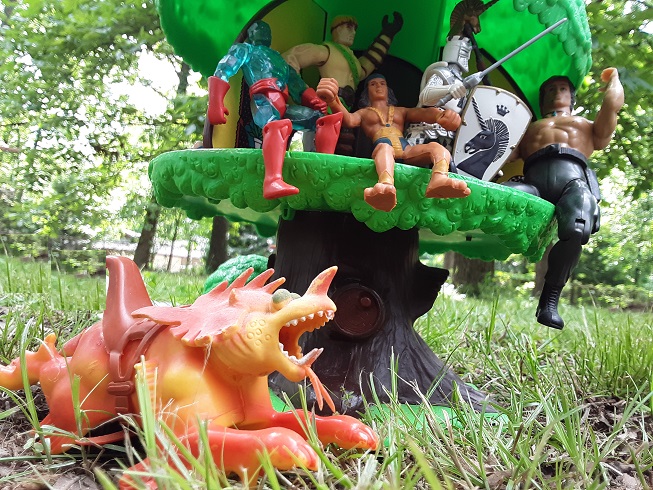 Quest Not yet rated
Hawk the Hunter 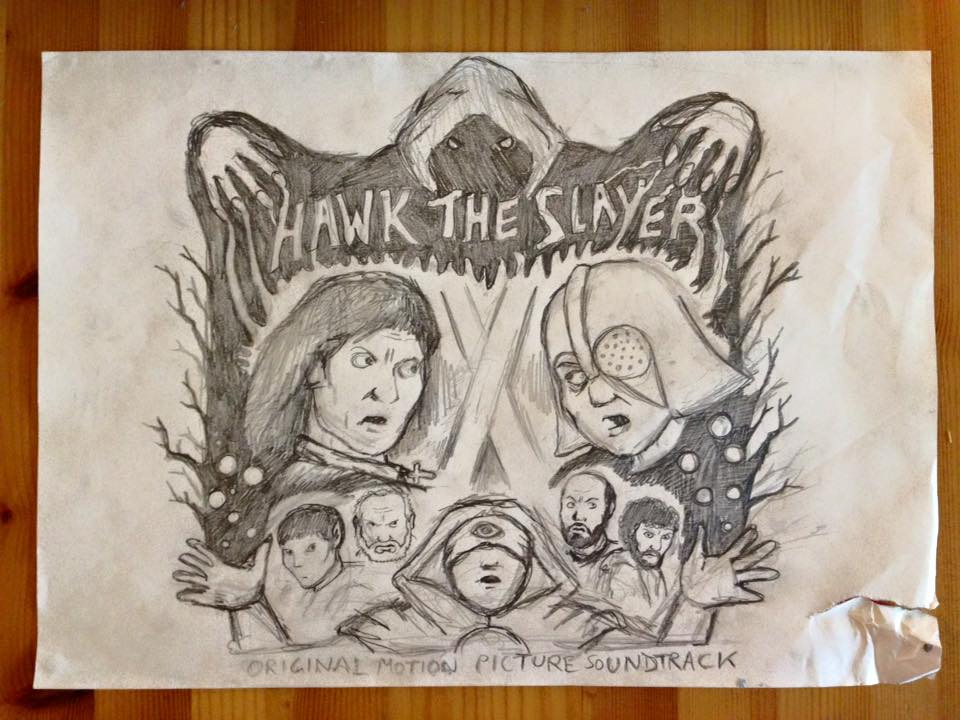 Quest Not yet rated
The Saga of Hervor


Quest Not yet rated
Sigurd the Dragon Slayer


Quest Not yet rated
Unferth: Feond or Freond?


Quest Not yet rated
Text adventure games by JonQ

Review for Krystal's Cave Adventure v1.2
This game is clever, well written, fun, and seems to be in the good old style of text adventures. I have played several times, trying everything I can think of. Sometimes I'm able to chip away another little piece of a puzzle. I don't want it to be easy, but I do wish it were just a tad more intuitive. But from what I can tell, it's a good design. The responses are enjoyable when you try something or interact with artifacts in the maze. I will have to keep trying!
(4)
Review for Zombie Apocalypse For Kids
This is fun, well paced. You make typical moves for a Zombie crisis, but it's appropriately aimed for kids and even satisfying for adult players. Good CYOA. I like the illustrations!
(4)
Review for Keep of the Mad Wizard
The layout and game design are outstanding. It's fun to interact with, and it feels like you're reading a medieval manuscript gamebook. The randomness is okay, but the encounters are well written. A great diversion!
(5)
Review for Space Scums
This game is awesome. Quirky on purpose, and yet very well designed sequence of travels to various worlds. The drawings kept me smiling the entire time. Makes you want to keep exploring to see what each port of call has to offer. Keeto shows up in this author's next game, too, so maybe we have a nice mythos brewing! The writing in this game is clever and amusing. My only complaint is that I looked at the suit in Von Deru's palace, and so it said he gave it to me. Then when I traveled where I needed it, it was not in my inventory. But still, this game is a winner, and I'll be back for more!
(5)
Review for A Lacanian Journey
Lacanian Journey: It's exactly what it sounds like! Jacques Lacan was kind of a "French Freud" whose controversial psychoanalytic theories were co-opted by literary critics. It's hilarious to read the Lingo of the Literati in the format of interactive fiction. The author of this game has done a beautiful job of turning that stuff into a series of puzzles.

Seriously, this is a nice departure from the typical dungeon crawl or click-the-links-to-change-the-font games (or click to reveal
one.
word.
at.
a.
time!!!).

It actually contains clever and sumptuous writing! The prose is all the convoluted goodness you'd expect from a graduate school seminar in Lit Theory. Yet the game does not merely wallow in such purple prose; it also offers decent hints about what to do.